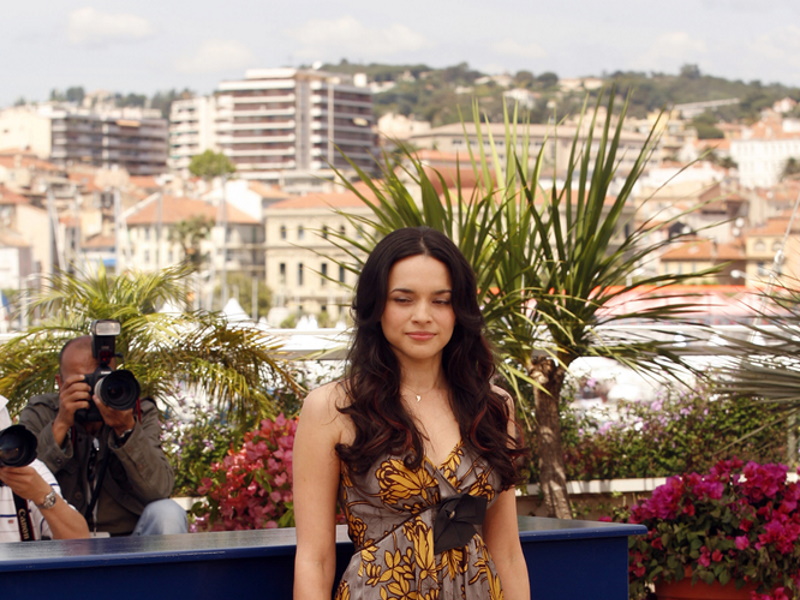 Norah Jones Shares ‘How I Weep’ Single From New Album

Norah Jones has released a new single titled “How I Weep” from her upcoming album.

Jones said “How I Weep” started as a poem after she became interested in poetry earlier this year. “My friend got me into poetry this year,” she said. “That plus reading Dr. Seuss and Shel Silverstein to my kids every night got me into a word maze and I wrote this poem. I liked it but doubted I would ever release a book of poems and started thinking how to turn it into a song.”

“I edited it down quite a bit and sat with it and a very different kind of song emerged,” she shared. “I immediately thought of this string duo I saw to do an arrangement and I loved how it turned out as if they played the main role of the subject, or the ‘loss.'”

Norah will release Pick Me Up Off the Floor, her eighth studio album, on June 12th. The album also features the single “I’m Alive,” which she released in March.