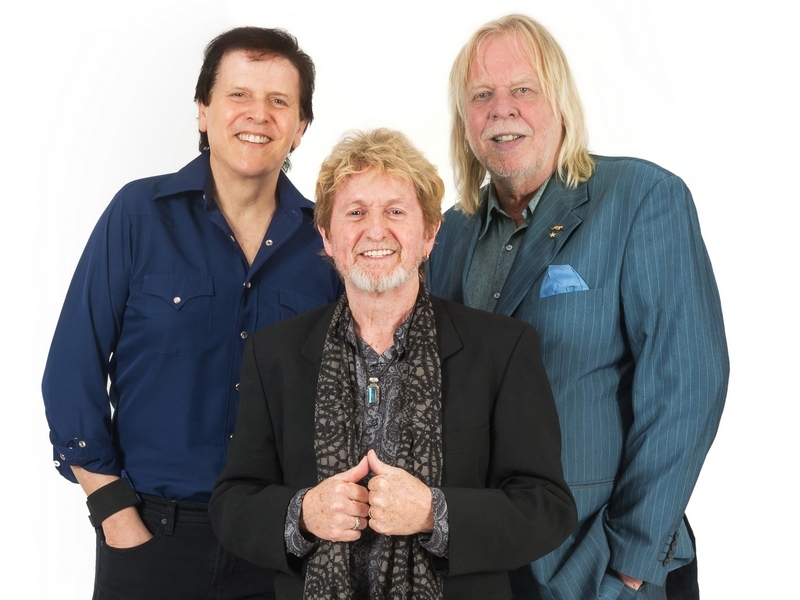 Former Yes guitarist Trevor Rabin revealed that his collaboration with band co-founder Jon Anderson and keyboardist Rick Wakeman is now in the past. The trio had played a string of critically acclaimed tours as ARW before adopting the Yes moniker for its concert billing. ARW, who began touring together in 2016, only released one album, 2018's Live At The Apollo. Rabin replaced Steve Howe in Yes in time for 1983's 90125, and co-wrote the band's sole chart-topper, “Owner Of A Lonely Heart”

Trevor Rabin was asked by Prog magazine is ARW has any future plans, to which he answered, “None at all. It is definitely over. We had a splendid time and it was a lot of fun, but now it's over. The problem is that we all live in different places around the world, so logistically it's so hard to carry on this on. I was working on several ideas for the proposed album, and I know Rick had a few thoughts of his own for it. The problem was that every time we tried to get into the studio to take them further, we'd get another offer for a tour, and we enjoyed doing these so much that the album kept being put to the back of our minds.”

Rabin, who's now working on a new solo album, went on to admit, “The one thing I do regret about ARW is that we started to be billed as Yes Featuring Jon Anderson, Trevor Rabin, & Rick Wakeman. I totally disagreed with that. We were not Yes, and I don't believe we needed to use that name. We were ARW, and stood alone in that respect. There was never any need to try to tell people who we were by taking that route. I believe as a band we got noticed for how we played together, not through any band name.”

Trevor Rabin told us that upon first joining Yes back in 1982, he was well aware of how the guitar provides a unique space in the band's music “Obviously it's a significant sound of Yes in all the configurations — whether it was Peter Banks, or myself, or Steve Howe — it's always had a major role in Yes. And it always has to be something a little bit quirky and a little bit different.”