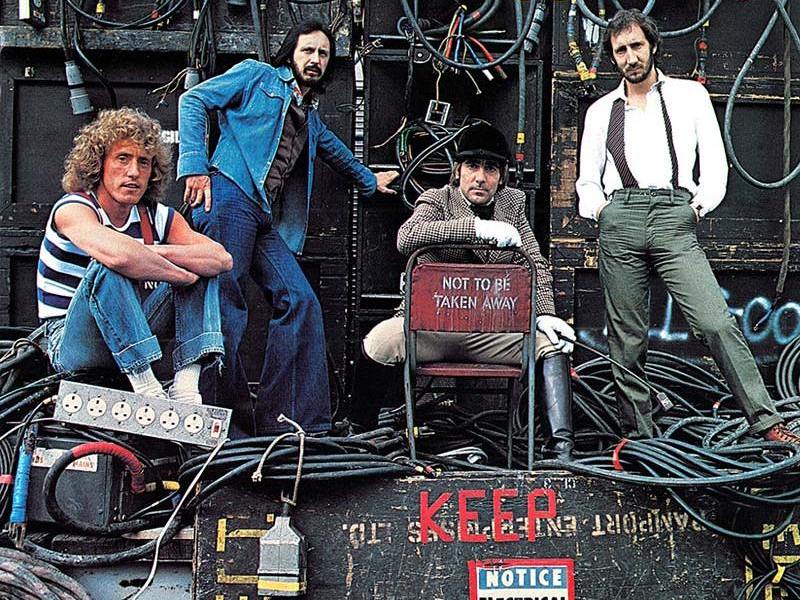 Out today (April 7th) is the definitive biography of the Who's late-bassist John Entwistle. The Ox was written by noted author Paul Rees, best known for his 2014 biography on Robert Plant, and his 2017 collaboration with Toto's Steve Lukather, The Gospel According To Luke.

According to the book's press release, “For the first time, and with the full co-operation of the Entwistle family, The Ox shines a long overdue light on one of the most important figures in rock history. Drawing on his own notes for an unfinished autobiography, as well as his personal archives and interviews with his family and friends, The Ox gives readers a never-before-seen glimpse into the two very distinct poles of John Entwistle.”

Pete Townshend shed light on his early bond with John Entwistle: “John is one of my oldest friends. Y'know, he and I met in grammar school in the first year, so I had just turned 12. And he'd always been a really good pal to me. He'd seen me through some personal stuff at school — he was always very positive about my musicianship, y'know? And where others might've doubted it, he was always very positive.”