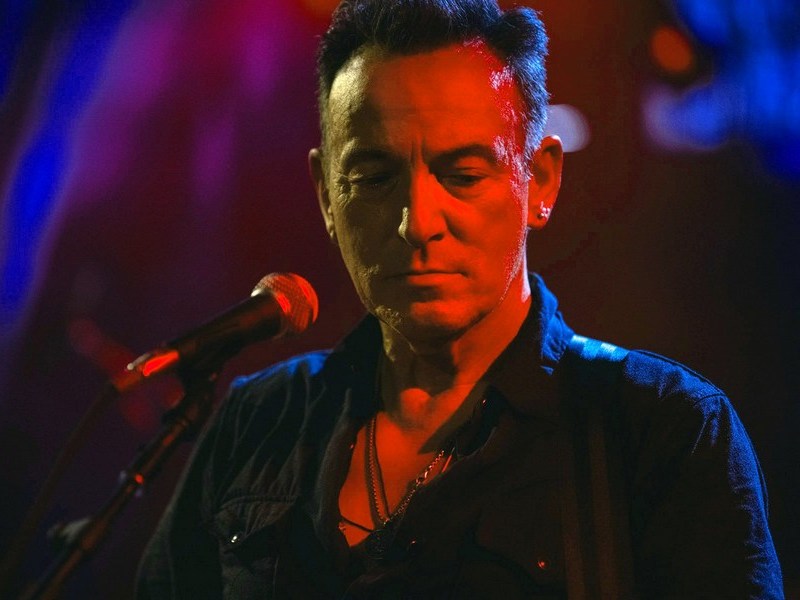 Just released is Bruce Springsteen & The E Street Band's July 28th, 2012 concert at Gothenburg, Sweden's 75,000-seat Ullevi Stadium. The set is the latest release in “The Boss'” growing archive series, and marks the fourth show in the series from Springsteen's “Wrecking Ball” tour. The trek, which was the band's first following the 2011 death of Clarence Clemons, featured a five-man horn section, a percussionist, and three additional vocalists.

Among the rarities on the set are the show-opening cover of John Fogerty's “Who'll Stop The Rain,” 1973's “Lost In The Flood,” the Darkness On The Edge Of Town outtake “Frankie,” The River outtake, “Where The Band's Are,” a double-shot of Born In The U.S.A. favorites with “Downbound Train” and “I'm Goin' Down,” 2002's “My City Of Ruin,” and the then-recent Working On A Dream rocker, “My Lucky Day.”

Steven Van Zandt explained that the songs on Wrecking Ball album serve as a sort of compass for the American ideal: “The particular subject of this record, perhaps Bruce's most pointed, focused, consistent record in terms of the message of it. I think in the past there have been many related ideas, but I've never heard them quite as, perhaps, focused as this record. Making a statement that the country really needed to hear.”

Van Zandt recalled the promise of the E Street Band's powers shining through on some of his and Springsteen's darkest days as bandmates after “The Big Man's” 2011 death: “A lot of discussion. I think that's the most me and Bruce talked about anything since we were kids. We must've had six months of discussions about it, and I think we made a lot of good decisions, beginning with — let's turn the tour into a sort of anything goes. Let's include all 40 years of what you've been doing — including the E Street Band, of course. And have a band big enough to handle anything you feel like doing — be it standing there by himself with and acoustic guitar all the way to the biggest possible production with everything else in between.”