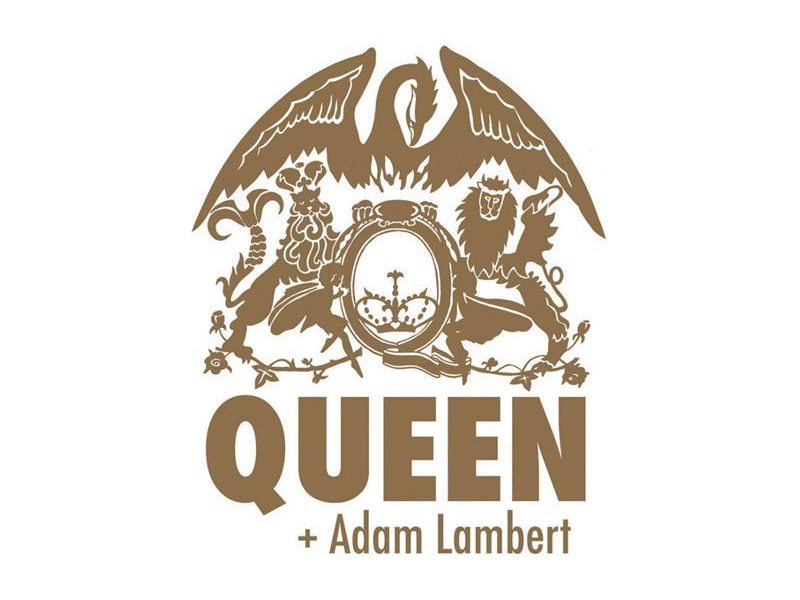 Queen + Adam Lambert have rescheduled their 27-date UK & European “Rhapsody Tour” due to the ongoing global Coronavirus outbreak. The 2020 tour was set to start in Italy on May 24th, with the itinerary also including a massive run of 10 London O2 concerts as well as a pair of shows each in Manchester and Birmingham, before further mainland Europe dates were set to conclude with two Madrid shows on July 7th and 8th. The band has just announced that confirm that new shows are now set for matching or similar dates in 2021.

In the announcement, which pushed the band's shows back a full year, Brian May said, “We’re very sad to announce the postponement of our summer shows in Europe, although in the present crazy state of the world, it cannot be a surprise to our fans. Those incredible scenes at our concerts just over a month ago now seem like an impossibly distant dream. We were so lucky to be able to complete that tour, running just ahead of the wave that was about to break on us. I know many of our fans are having similar moments of disbelief and bewilderment out there. Of course we would have gone ahead with the dates had it been humanly possible. The good news is that we do NOW have a PLAN B ready to roll. If you hold on to your tickets they will be valid for the rescheduled shows. God willing, we will be there with bells on!”

Singer Adam Lambert added: “I am very disappointed that we won’t be touring Europe as planned, but we have to look after each other and put everyone’s health first. Look forward to getting out there when it’s safe.”

Prior to hitting the road last time around, Brian May told us that he, Roger Taylor, and Adam Lambert all look closely at the Queen songbook and figure out what key elements they need for a perfect show: “We’re up for anything, really. Yeah, and, we’ll look at the whole catalogue and see what we can pull off, I think. Y'know, what needs to happen is we need to be happy amongst ourselves. We need to be comfortable. Adam needs to be comfortable — challenged, but comfortable. And yeah, I think we’ll take a real careful look at all those albums and see what we can cherry pick and, y’know, bring to a new place.”