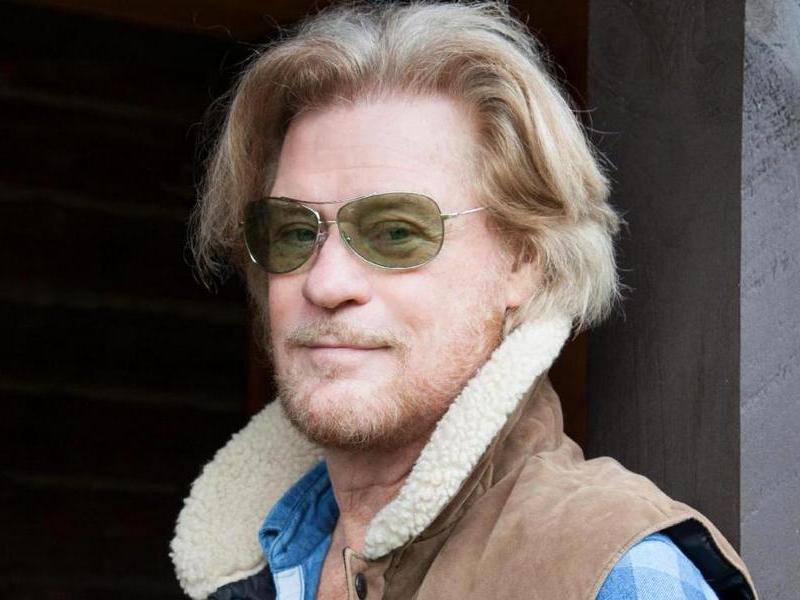 Daryl Hall's Live From Daryl’s House will begin airing AXS TV with 14 episodes of the series premiering on Sunday, April 19th at 9 pm ET. Daryl Hall said in a statement, “Hey everybody, I am happy to say that the original at home show is back on TV.”

Despite years of success on such major labels as Atlantic, RCA, and Arista; Hall & Oates — both together and apart — view themselves now as indie artist. The the duo is currently prepping a new album. Daryl Hall admitted he's more than happy to see the music industry slowly implode after years of living high on the hog at the expense of its artists. He was asked if there's anything positive happening for longtime recording acts: “No. The only good thing about what's happening in the music business is that it's so bad that it's got to change. That's the one light at the end of a very dark tunnel. It can't go on the way it is — it can't be run the way it's run. It's eventually going to fall apart, and it's already in the process of falling apart. I can't wait for it to happen.”