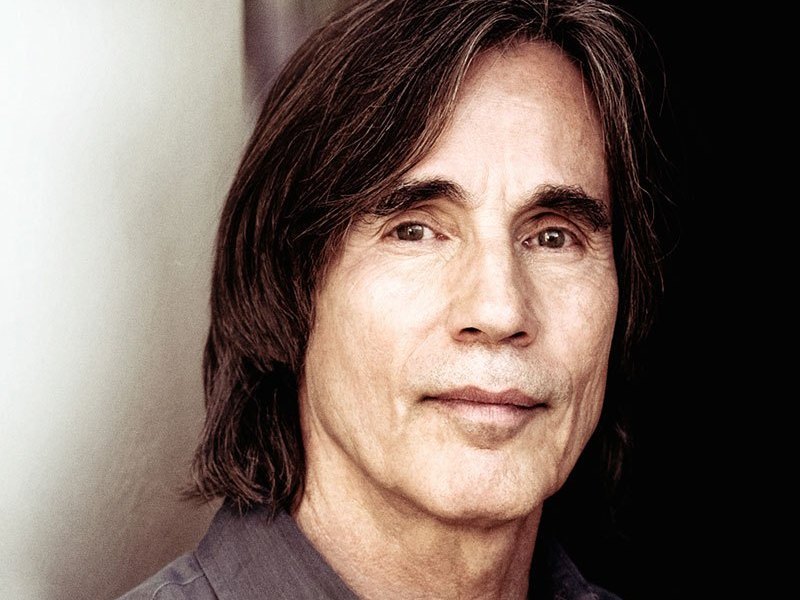 Jackson Browne Revealed He Passed Coronavirus Onto His Son

Jackson Browne revealed that he's passed the Coronavirus on to his son, 46-year-old actor, Ethan Browne. Browne, who's now 71, believes that he contracted the Coronavirus earlier this month traveling between L.A. and Manhattan for the Love Rocks NYC benefit, which also featured Cyndi Lauper, Dave Matthews, Warren Haynes, Susan Tedeschi, and Derek Trucks.

Browne gave an update on how he's doing, telling The Los Angeles Times, “I'm sequestering in place. I have people who work for me, who drop food for me. I have the help I need. I did pass it on to my son (Ethan). He’s isolating in his house, and his symptoms are also somewhat mild. He didn’t go to New York. He had the foresight to say, 'Don’t go.' I thought, in my ignorance, that it was manageable, that you could be careful, follow the procedures and be safe. My son was right, and I shouldn’t have gone to this show.”

Browne went on to explain that he sought out help when he realized he was ill — but it was neither abating or developing into something worse: “I wasn’t getting sicker and sicker. It wasn’t even the kind of sick where I’d miss a day of work, the kind of thing that would usually turn into a huge chest cough — nothing like that, it was just weird. And that told me this was not like other colds or flu — for me, anyway. I feel very fortunate. It didn’t knock me out that bad. I have friends who were in the production crew in New York who are quite sick. It just goes to show that you don’t know if you’re going to be one of the ones who gets hit really hard by it.”

Browne was asked for his take on how the powers that be are handling the Coronavirus: “Frankly it's hard to take the government seriously when they’re all standing up there at these press conferences, standing close together, touching the microphone, shaking hands and patting each other on the back? How can you help but think, 'Why should I listen to these guys?'”

He went on to say, “And now (President) Trump is saying we’re going to be back up and running by Easter, and he’s just so full of wrong information, even though Anthony Fauci steps up to correct him at every step. Good on Fauci for doing that job, because it has to be done. Someone needs to correct these lies and misinformation and foolish statements that come out of them.”

Browne went on to add that there's been one politician that's earned his trust: “(New York) Gov. (Andrew) Cuomo has been incredible. His addresses have been very thoughtful and forthright. He can think on his feet, he can talk deeply and intelligently on the issues. He never talks about himself. He's simply talking about the health of the people and how we’ll get through it, and that’s refreshing.”