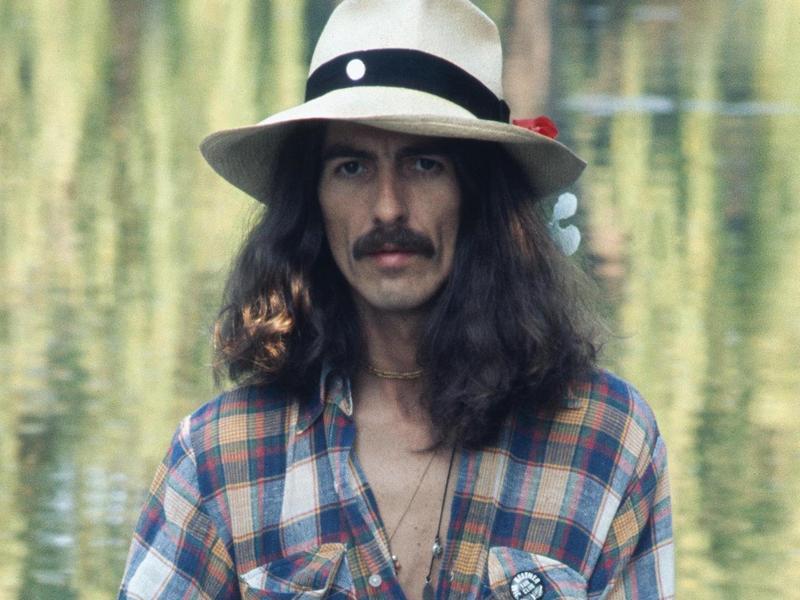 George Harrison‘s Material World Foundation has donated $500,000 for Coronavirus relief, according to Rolling Stone. Harrison, who died in 2001, had started the charity in 1973, with proceeds from his second solo chart-topper, “Give Me Love (Give Me Peace On Earth),” being funneled directly into the charity. The Foundation, which is led by Harrison's widow and son, Olivia and Dhani Harrison, made the donation to specifically benefit MusiCares' COVID-19 Foundation, Save The Children, and Medecins Sans Frontieres (Doctors Without Borders).

Rolling Stone posted, “In addition, the Foundation launched 'The Inner Light Challenge,' in which users across the globe share a line, verse, or chorus from the Beatles’ 1968 B side — featured in a new lyric-video. One dollar will be donated to pandemic relief for every person who posts the clip with the hashtag #innerlight2020, with a maximum of $100,000.” Dhani Harrison has posted a clip of him singing his father's legendary song.

Olivia said in a statement, “These lyrics sung by George are a positive reminder to all of us who are isolating, in quarantine, or respecting the request to shelter in place. Let’s get and stay connected at this difficult time. There are things we can do to help, and we invite you to share your Inner Light.”

George Harrison died soon after the 9/11 tragedy. We asked Olivia how she thought George would have made sense of the post-9/11 world: “Y'know he died in 2001, in November, and you know what events took prior to that, and he was pretty horrified and very sad. And I think his solution to everything was to go inside and be part of the solution. And he used to say, 'For a forest to be green each tree must be green.' And I think he'd really taken to keeping his own house in order.”

IN OTHER BEATLES-RELATED NEWS

For the first time in its 89-year history, London's legendary Abbey Road Studios was forced to temporarily shut its doors due to the Coronavirus. Due to the closure, the studios mixing and mastering services are no longer available, with the studio expected to remain dark for at least three weeks.

In a more positive turn, due to the public's self quarantine — meaning no tourists crossing the infamous crosswalk in front of the studio — the legendary Abbey Road crosswalk has been repainted. Numerous sites have posted photos of the local highway maintenance repainting the crosswalk stripes made famous by the Beatles in 1969.