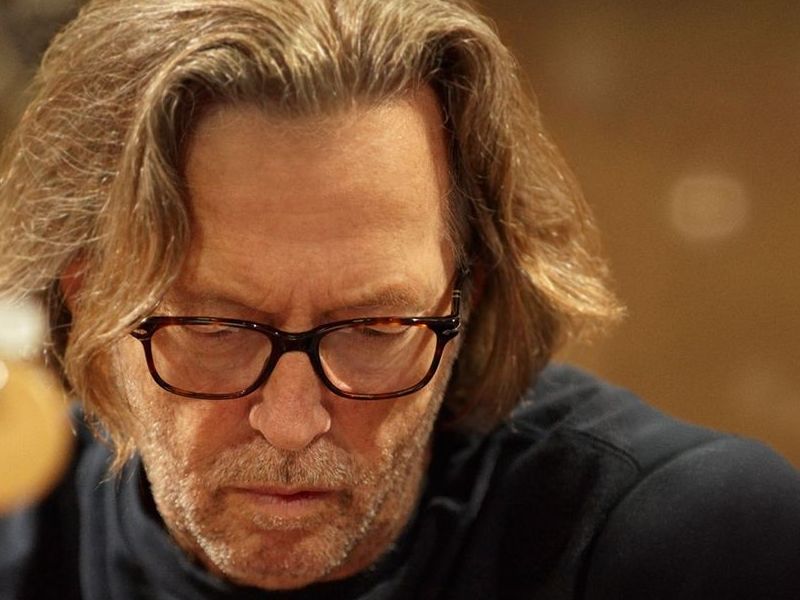 Eric Clapton is the latest artist to push back his upcoming dates — and like the Who, has opted to postpone his tour for nearly a year. Clapton was supposed to kick off the European jaunt this Sunday (May 29th) in Prague, Czech Republic. All tickets will remain valid for the rescheduled 2021 dates. Ticket holders should hold on to their original tickets and await further information.

A message was posted on Clapton's social media, which read, “Following the advice of global healthcare agencies and local government instructions, we are sorry that we have no alternative but to announce that the Eric Clapton's European Tour planned for May/June 2020 will now be rescheduled to summer 2021. The health and safety of our band, crew, venue staff and fans are our top priority. We look forward to seeing you in Spring 2021 — Eric Clapton Touring”

Eric Clapton told us, that like any seasoned performer, he does his best to make sure fans leave the concert satisfied, but his first priority is actually the people standing next to him on stage. He said things only work when he and his fellow musicians are in sync: “I really play for the band — y'know, we play for one another. That's the first priority, is 'Are we all clicking?' And then, once you've looked inward, you look out and see if everyone's okay out there.”