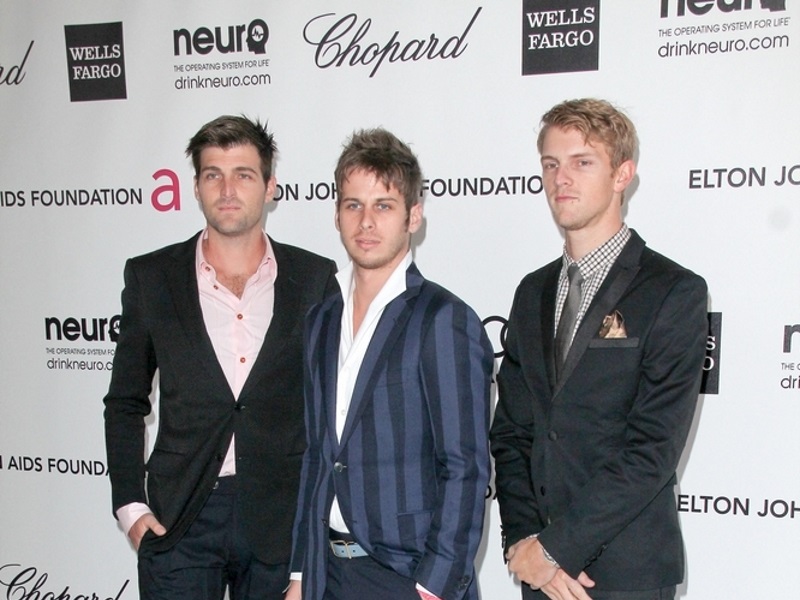 Foster The People lead vocalist Mark Foster took to the band’s official website to share a message about “the beauty of this pause” and working together – and calling out the ills of Western “unchecked capitalism” worsening the effects of the COVID-19 crisis.

“This tiny virus has effectively put its finger on the very core of our selfishness,” Foster wrote in his essay. He goes on to cite how “unchecked capitalism” encourages people to act in self-interest as “we’ve become gluttons in industry; destroying the planet with pollution, waste, and excess out of our hedonistic desires to accumulate wealth.”

However, he does see a light at the end of the tunnel. “This is the first time in my life, I have ever seen the world unite around a singular cause. I’ve heard about it happening in the past. I’ve heard stories about what it felt like after World War 2 ended; when people were broken, in mourning, but optimistic about rebuilding a better world. There was a feeling of unity after the twin towers fell and shook the nation,” he says. “There was a sense of unity after the terrorist attack on the Bataclan in Paris; but the essence of the feeling was different. This feels different.”

The essay ends on a more positive note, as Foster writes that he hopes “governments work together, comparing their research and sharing their best scientists' work to collectively find a vaccine,” and that citizens “reach out to people in need and give them the other half of their sandwich.”

Along with the op-ed, Foster the People dropped a somber new ballad about unity called, “It’s Ok To Be Human.”