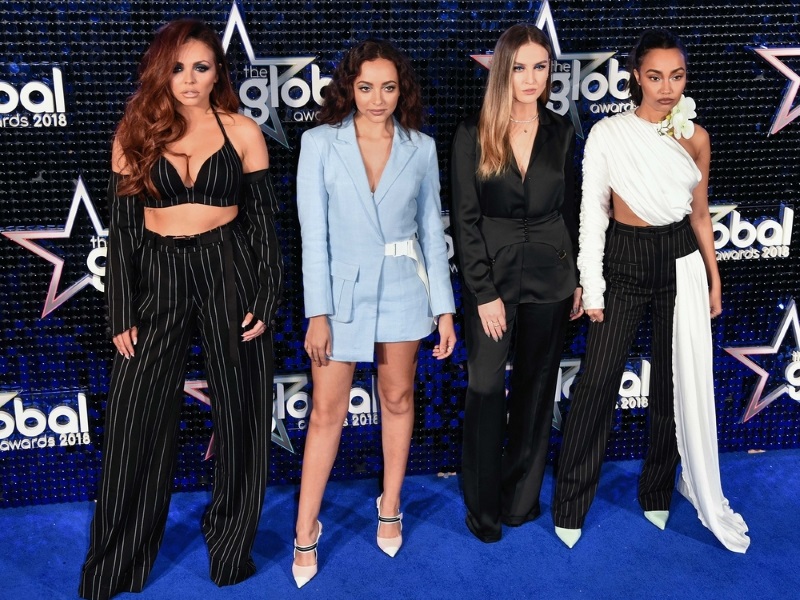 Little Mix announced they will release new song “Break Up Song” on Friday.

The group – Jade Thirlwall, Leigh-Anne Pinnock, Jesy Nelson and Perrie Edwards – are giving their fans a gift during the coronavirus pandemic with the new track, which was co-written by Jade and Leigh-Anne with songwriters Kamille, Frank Nobel and Linus Nordstrom, and is about getting over the end of a relationship.

The girls also launched their own Instagram filter so fans can find out which Little Mix’s song they are. The new single comes after Little Mix were forced to abandon plans to film a music video for a second time due to coronavirus.

The four-piece were due to shoot the video in Brazil but had to cancel because their team were concerned about the potentially-fatal virus. The rescheduled filming was due to get underway in the UK last week, but the plans had to be shelved.