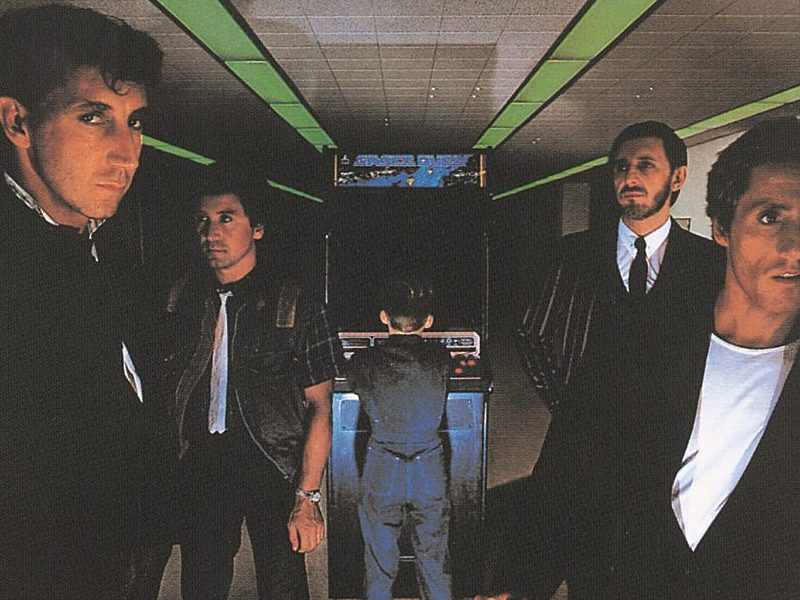 A new list compiled by the British newspaper, The Independent, ranks the “Top 20 Greatest Who Songs.” Topping the list is the 1971 Who's Next finale, “Won't Get Fooled Again,” with the band's 1965 classic “My Generation” coming in at Number Two. The Who's sole Top 10 hit — 1967's “I Can See For Miles” — rounded out the Top Three.

It's interesting to note a few things — no songs recorded after 1978 made the Top 20 — including such '80s standards as “You Better You Bet,” “Another Tricky Day,” “Athena,” and “Eminence Front.” Only three songs from 1971's Who's Next made this list — excluding such radio staples as “Bargain” and “Going Mobile.” Major who favorites, such as “Long Live Rock,” “Magic Bus,” “Join Together,” “The Real Me,” “Summertime Blues,” and “Squeeze Box” were all left off the list.

During a recent appearance on Britain's The One Show, Roger Daltrey spoke about the key elements that set the Who apart from their peers: “I did get lucky, everybody gets lucky, you have to be lucky in this business. But we also had the talent and I got the good luck finding the other three members of the band. There was something about our rhythm — the rhythm that the four of us made that was always spiky. It wasn't rock n' roll. Rock n' roll was, kind of, dance music, y'know, music to make love to. The Who made music to fight to.”

Amazingly, 55 years on, Pete Townshend is still having “My Generation's” key lines — “Hope I die before I get old” — read back to him by journalists in hope of a “true” explanation: “The song was more about, y'know, refusing to grow old, rather than, y'know, 'I don't wanna grow old' — it was about refusing to grow old inside. That's what I'm so proud of: having the physique of a 16-year-old boy!”

The Who's “20 Greatest Songs” — according to England's The Independent: