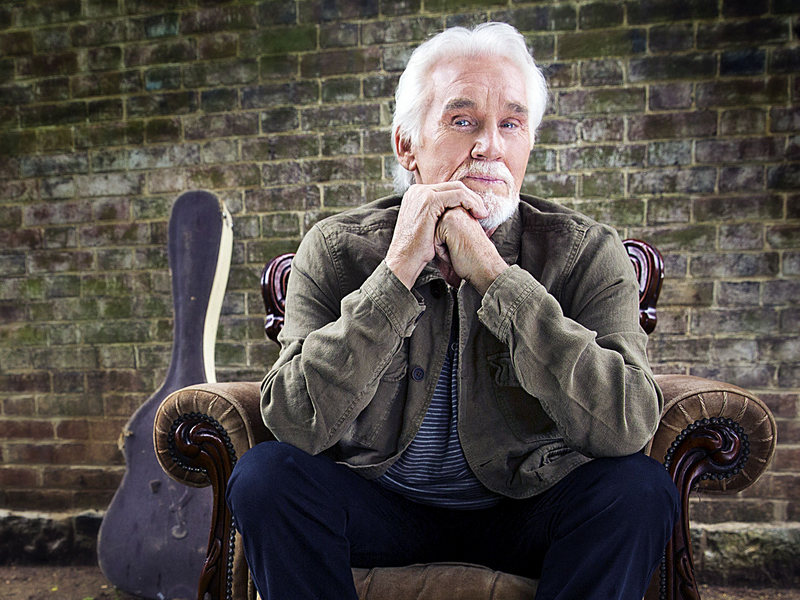 The world is mourning the loss of Kenny Rogers, who died on Friday at his home surrounded by his family, at the age of 81. The legendary singer, who graced both the pop and country charts throughout the course of his career, carved a unique niche for himself in music.

Rogers once told us: “I'm a country singer who's had a lot of other musical influences, so I think it allows me to kind of dabble in other forms of music, but no matter what I do, it's always country based. I've always been too country for pop, and too pop for country, so it's a strange line that I walk, but it's a place I'm comfortable being.” (

Rogers' career spanned more than six decades, recording such iconic chart-topping hits like “The Gambler,” “Lady,” “Islands In The Stream,” “Lucille,” “She Believes In Me,” and “Through the Years,” to name just a few. He charted 24 Number One hits, was a Country Music Hall of Fame member, six-time CMA Awards winner, three-time GRAMMY Award winner, recipient of the CMA Willie Nelson Lifetime Achievement Award in 2013, CMT Artist of a Lifetime Award honoree in 2015 and has been voted the “Favorite Singer of All Time” in a joint poll by readers of both USA Today and People.

Rogers' family is planning a small private service at this time out of concern for the national COVID-19 emergency. According to the singer's publicist, the family looks “forward to celebrating Kenny’s life publicly with his friends and fans at a later date.”