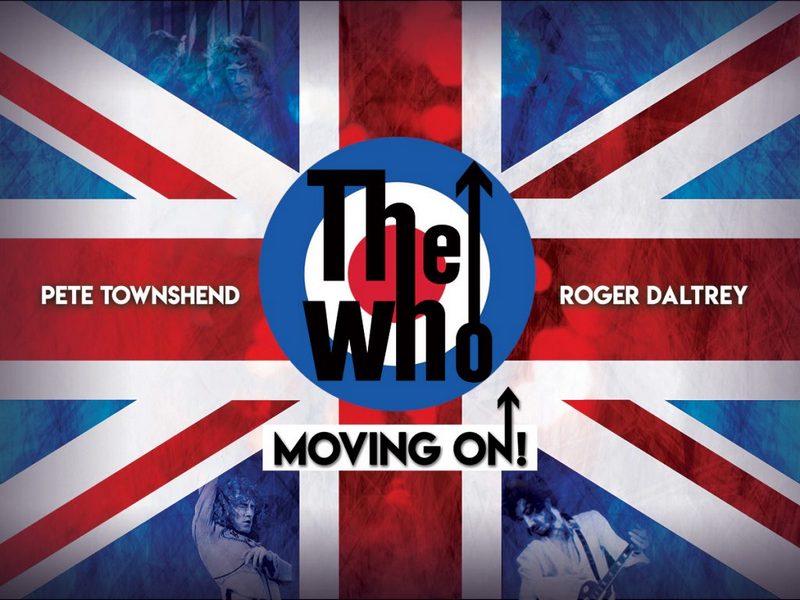 The Who Rolls Out Rescheduled European Dates

The Who has rescheduled its entire spring tour of the UK and Ireland, pushing the dates forward a full year to the spring of 2021.The band thanked its fans for their patience and support, with Roger Daltrey explaining last week that the ongoing “Moving On” symphonic trek, “May be the last time we do a tour of this type, so keep those tickets, as the shows will be fantastic.” Still to be rescheduled is the band's March 28th Royal Albert Hall show for its patron charity, the Teenage Cancer Trust (TCT). The TCT's full week of postponed concerts will all be replaced with new dates in the near future.

Roger Daltrey admitted to us that it only takes a brief amount of warm-up to get himself and the band in shape for a tour: “Who songs I don't really need to rehearse. I mean, we haven't got dancers and backing singers, y'know, loads of miming to deal with, so we don't really need that long. Musicians, good musicians can learn songs quite quickly. I don't like to over-rehearse, 'cause I find if you over-rehearse, things stop growing on the stage.”

Although Pete Townshend has taken great care in the volume he subjects himself to when onstage, he told us that he's actually playing guitar just as hard — if not harder — during the Who's recent performances: “I've always had to use very heavy strings and a high action. And the reason for that is simply is because of the sheer force which I play. The downside for that for me is that it's damn hard to play a solo — it's damn hard to play a solo that sounds like a solo. I have to find new ways of playing, and I'm finding new ways every day. A lot of it is about hitting the guitar with harder force. But if I don't use heavy strings, I break strings every 15 seconds. If I use the same kind of strings as someone like Eddie Van Halen, I wouldn't get through the first song.”

As it stands now, all the Who's North American dates are still on the books — save for the band's April 25th appearance at the New Orleans Jazz Fest. Organizers have pushed the festival to sometime in the fall — but the actual dates and the performers set to play has not yet been announced.