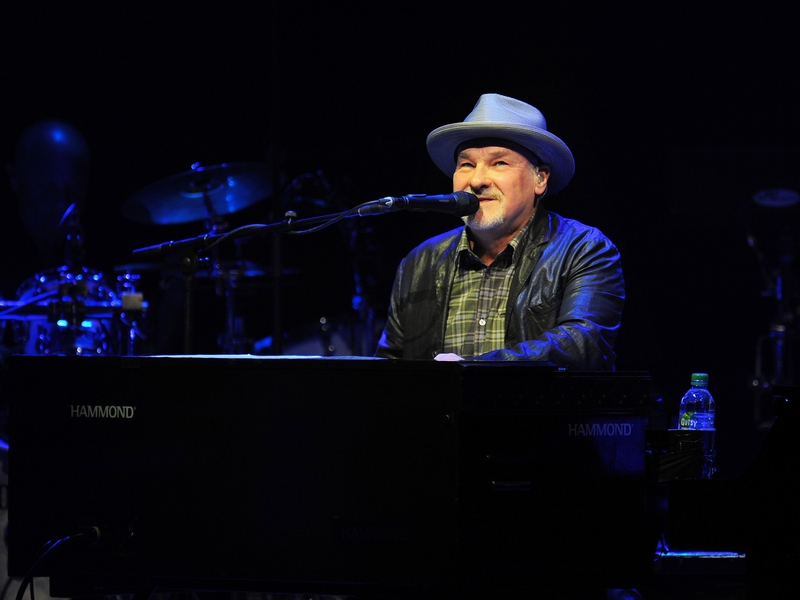 Paul Carrack's 1975 breakthrough hit with his original band, Ace, is a hit all over again. The tune, which was from the band's debut album, Five-A-Side, peaked at the time at Number Three on the Billboard Hot 100, and now — due to it's placement in a new Amazon Prime commercial, has soared up to the Number One spot on Billboard's Rock Digital Song Sales chart.

Following his years with Ace, Paul Carrack has enjoyed stints with Squeeze, Nick Lowe, Mike + The Mechanics, and Ringo Starr's All Starr Band — and most recently as part of Eric Clapton's band. During a recent chat with Al Jazeera, Paul Carrack looked back on his years as a working musician with nothing but appreciation for his fans and the legends he's gotten to work with: “I do consider myself to be very fortunate to have had a career in music. I've managed to survive. I've been involved with some great people, some great things, and had a little success a long the way. So, on balance, I consider myself very fortunate.”

Paul Carrack was set to kick off a series of UK dates on Friday (March 20th), but was forced to postpone all the shows in the wake of the Coronavirus pandemic.