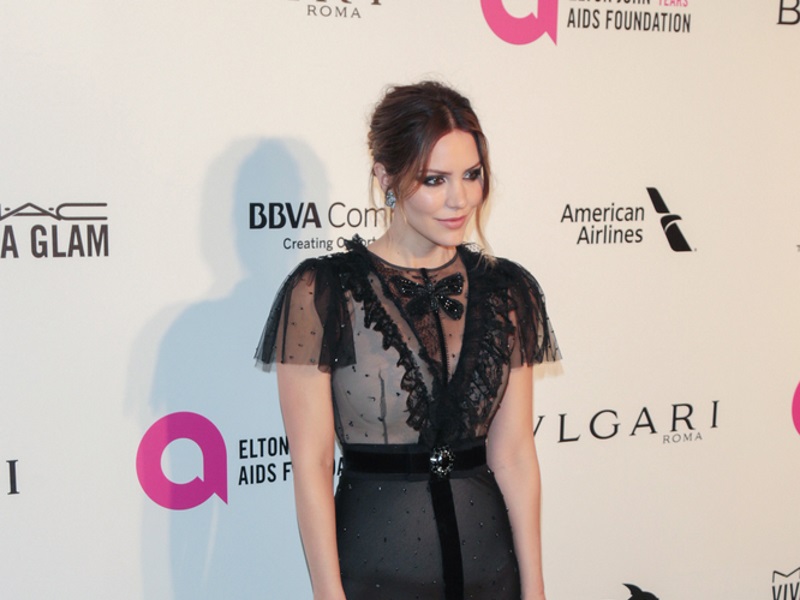 Katharine McPhee and David Foster are going live on Instagram every day to perform shows for fans who are also stuck at home.

The married couple were supposed to be on tour now, but postponed the first month of the tour due to Foster’s recent medical procedure. The remainder of the tour was postponed due to the coronavirus outbreak.

“hi guys- just me here wearing the same sweater for 3 days. me & the hus @davidfoster had so much fun at the piano today going live,” Kat wrote on her Instagram account. “we wanna try and do it everyday at 5:30 PT cuz what else is there to do?”

Foster began the first performance by cautioning fans that it was going to be “a disaster” because he was the “world’s worst accompanist” on piano.

After briefly debating what song to play, the couple started with a rendition of “Hallelujah” by Leonard Cohen. Following another conversation about song choices, in which Foster joked about how they were “gonna end up getting divorced over this,” the duo launched into a cover of “Smile” by Charlie Chaplin.

John Legend joined the couple for the second day of performances.