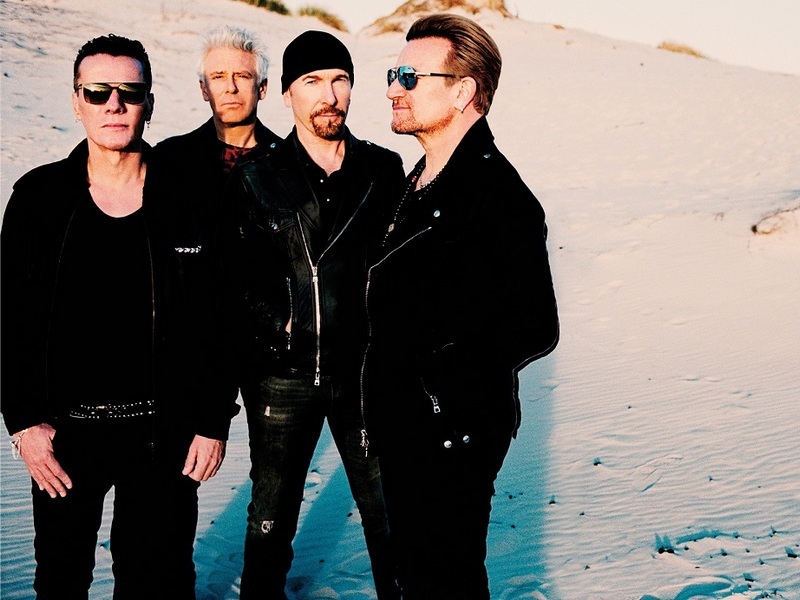 Bono has uploaded a new piano ballad for the people of Italy who are currently quarantined due to the Coronavirus. The U2 frontman posted a message to fans on the band's Instagram account, saying, “For the Italians who inspired it. For the Irish… for ANYONE who this St. Patrick’s day is in a tight spot and still singing. For the doctors, nurses, carers on the frontline, it’s you we’re singing to.”

Bono said on the film, “A little postcard from Dublin. On this St. Patrick’s Day, a little tune made up here about an hour ago. I think it’s called 'Let Your Love Be Known.'”

Rolling Stone posted: “The new song’s lyrics were inspired by the Italians who have been joining their voices in song through open windows during their nationwide lockdown due to the Coronavirus. Over 2,500 Italians have died from the virus in recent weeks and the numbers continue to climb at an alarming rate despite the extreme measures the country has taken.”

The rise of U2 in the 1980's broke the patterns set in the pop-centric atmosphere of the early part of the decade when style ruled over substance. Upon breaking with their “Live Aid” performance and The Joshua Tree, Bono made his presence known as not only a serious artist — but as a deep thinker: “Rock music to me is rebel music, but rebelling against what? In the '50s it was sexual mores and double standards, in the '60s it was the Vietnam War and racial and social inequality. What are we rebelling against now? If I'm honest, I'm rebelling against my own indifference. I'm rebelling against the idea that the world is the way the world is, and there's not a damn thing I can do about it. So I'm trying to do a damn thing.”