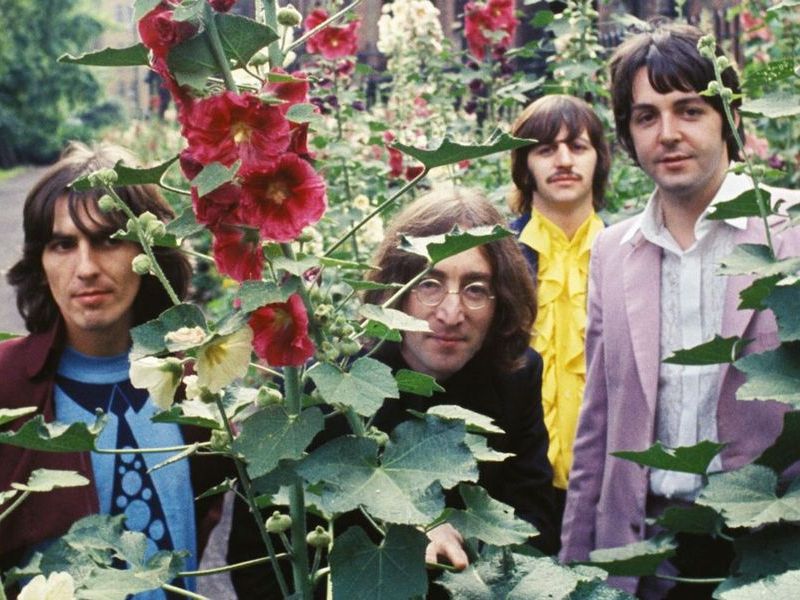 ON THIS DAY IN BEATLES HISTORY – MARCH 17th

1963: The group performs in Peterborough, England at the Embassy Cinema.

1964: The Beatles film the “discotheque scene” for A Hard Day's Night at the London Club, Les Ambassadeurs.

1965: While in the Austrian Alps, the “Fab Four” films the “curling” scene from Help!

1970: Gold certifications are awarded to the Beatles for “Let It Be” and John Lennon's Plastic Ono Band for Live Peace In Toronto.

1972: Ringo Starr's second solo single, the George Harrison-produced, “Back Off Boogaloo” is released in Britain.

1973: England's Melody Maker breaks the story that three of the four Beatles — John Lennon, George Harrison, and Ringo Starr — recorded together in L.A. for the first time since the group's split. The Lennon-written song, “I'm The Greatest” eventual serves as the lead track to the Ringo album released the following November.

1975: Keith Moon's only solo album, Two Sides Of The Moon, is released featuring performances by Ringo Starr and a cover of John Lennon's recent Walls And Bridges outtake and “Stand By Me” B-side, “Move Over Ms. L.”

1980: George Harrison kicks off a new series of sessions at his Friar Park mansion for his Somewhere In England album. Joining Harrison in the studio are bassist Willie Weeks, keyboardist Neil Larson, and Andy Newmark — who in August will serve as John Lennon's drummer for the Double Fantasy sessions.

1993: Paul McCartney's “New World Tour” in support of his Off The Ground album, plays the second of three nights at Sydney, Australia's Sydney Entertainment Centre.

We asked George Harrison's first wife Pattie Boyd whether it was difficult having Harrison on the road for long stretches with the “Fab Four” during the early days of the relationship: “He didn't phone a lot. He didn't phone every day, because he couldn't for some reason or other, maybe (the) time difference was one of the reasons. But he would keep in touch. It was always terribly exciting, it was terribly exciting when he would come back as well.”

Ringo Starr told us how he wrote “Back Off Boogaloo”: “I go to bed, and y'know, there's that twilight minute and I hear (sings) 'Back Off Boogaloo' — (I said) 'Oh, I've got a damn song here!' And I ran downstairs, and of course, as usual, every damn tape (player) is broken — in those days it was cassettes (laughs). The drum pattern — George (Harrison) produced it. Anyway, we're in the studio, so I just did it on the snare and that's how we got that marching riff with a snap into it. Actually, the drum pattern makes the track. Y'know, it comes from God. I don't know, it just comes, y'know? Things happen — and that was one of those.”