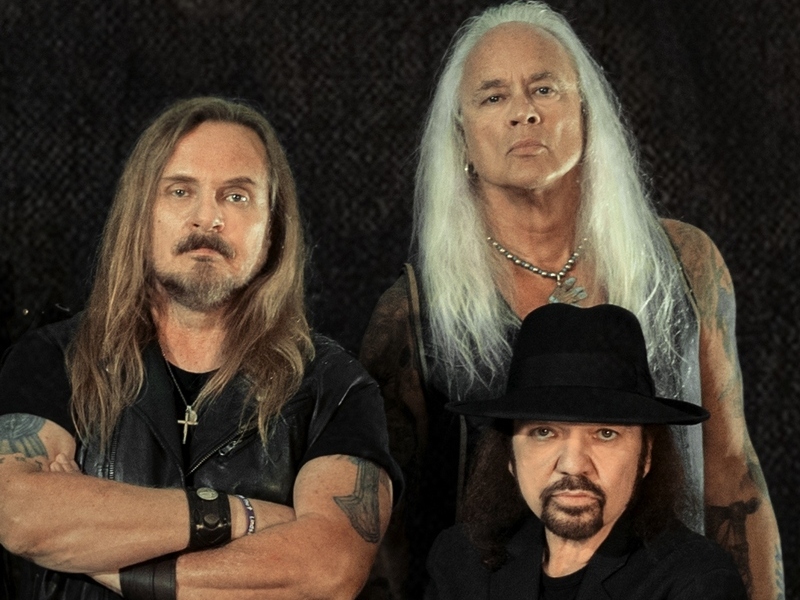 Lynyrd Skynyrd has rolled out the rescheduled dates to the band's “Last Of The Street Survivors” final tour. The March and April stops “have been proactively rescheduled for the fall out of an abundance of caution.”

Tickets will be honored for the rescheduled show, so concertgoers should hold on to their initial confirmation/purchase. Tour support for all the rescheduled dates will be announced in the very near future. For more info, log on to LynyrdSkynyrd.com.

Guitarist Rickey Medlocke, who played drums with Lynyrd Skynyrd in the early days, went on to form Blackfoot, and rejoined Skynyrd back in 1997, shed light on the band's earliest days: “We were so young, and we were so full of hope, and hungry. I mean, we were so hungry for it. We knew we had something, and we were so full of promise. It's great to see exactly where the band was at the time. I, for one, will n ever forget those memories.”