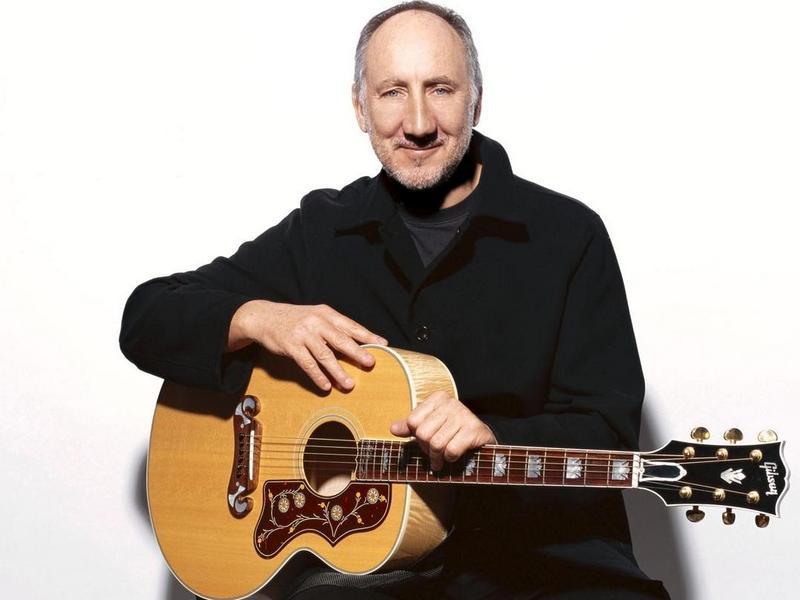 Pete Townshend Maintains There’s ‘A Story Behind Every Who Album’

Pete Townshend took time out to define the Who's recorded output for Uncut magazine's latest "Ultimate Collectors' Edition" music guide to the band's career. Townshend supplied the "Welcome" essay in which he spoke about what set the band apart from the pack.

Townshend explained, "The Who haven't made many albums, considering the number of years we've been on the planet. We've been around as a recording band, with one very long sabbatical from the studio, since 1964. The standout albums are very few. But there is a continuum. . .  it is a reliance on a kind of misty narrative that cast the collected songs in a dramatic atmosphere into which we expect the listener to insert themselves. If it isn't always 'rock opera' there is almost always a story of some kind behind every Who album. If it isn't actually spelled out, it is inferred."

He went on to write, "What we call 'classic' rock today is really music that in the early-1960's started a wave of performing and writing that was different to everything that had gone before. It will always be of interest, but hopefully it is already an anachronism. Music today serves a different need, it's a different world."

Pete Townshend told us that he never underestimates the connection and shared journey between him and the Who's audience: ["If they come to me and they talk music stuff, we're speaking the same language. This is what I've been writing about since I was a kid."] SOUNDCUE (:07 OC: . . . was a kid)

Townshend told us that although "Baba O'Riley" has been a radio and concert staple for the band for decades, most of the Who's fans still don't have a clue what the song is really about: ["'Baba O'Riley,' y'know, that song was meant to be the opening music, the back story to the movie that was going to be Lifehouse. So, it's not about getting wasted, it's about the fact that we, at that time, back in those days, we seemed to as a society (to) have our way of giving our young people a sense of value."] SOUNDCUE (:19 OC: . . . sense of value)