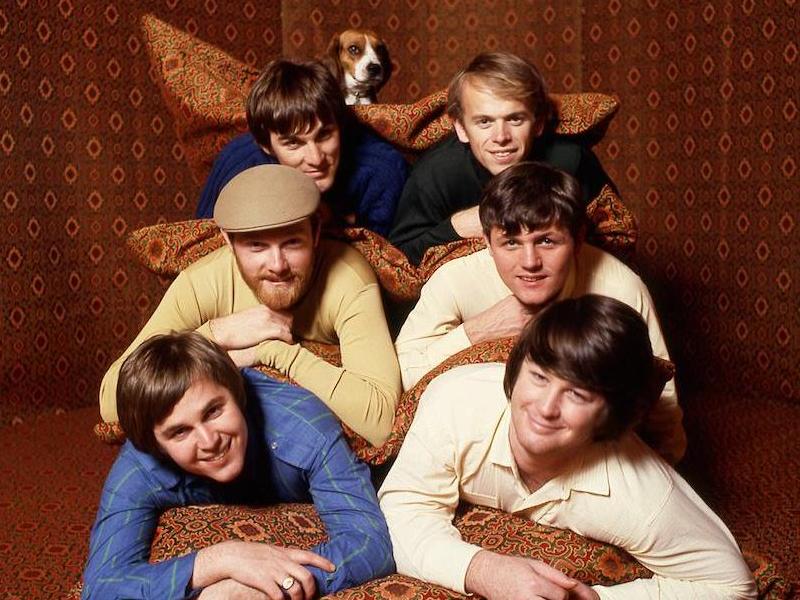 A new Beach Boys-inspired 'dramedy' is being headed up by John Stamos for HBO Max. Deadline.com reported, "Created by Stamos and School Of Rock developers/exec producers Steve and Jim Armogida, Good Vibes Only is a coming of age story set to the timeless music of the Beach Boys. It is a show about a blended group of misfit foster kids who form a secret band to escape the challenges of school and the drudgery of their dead-end town, and end up becoming insta-famous. Along the way, they become more than a band, they become what they always really wanted — a true family."

Over the years, the Beach Boys have garnered high profile network appearances on Stamos' shows You Again? and Full House. On the band's 1993 album, Summer In Paradise, he covered the band's late co-founder Dennis Wilson's signature ballad "Forever." Stamos, who previously produced the 2000 ABC mini-series, The Beach Boys: An American Family, had a 2013 Beach Boys jukebox musical in the works that never got off the ground.

Stamos said in a statement announcing the project: "Good Vibes Only is a pet project of mine that I’ve been working on for a long time. It’s been my mission to introduce a younger generation to the Beach Boys songs. Their music and message is needed now more than ever and this series is a perfect vehicle." No air date for the show has been announced.

Decades after first laying down their voices on tape, Brian Wilson said he still values the Beach Boys for their contribution to his music throughout the years: ["I think the magic is Mike Love's vocal performances on our songs, and Carl (Wilson) and Dennis (Wilson), and Bruce (Johnston) and Al (Jardine) and I should be congratulated for some really good background singing."] SOUNDCUE (:10 OC: . . . good background singing)

Although, there's no denying that he's been well compensated for his years on the road and in the studio, Mike Love has been working extremely hard since he was barely out of his teens. We asked Love if he ever considered what his life would've been like if the allure of the greasepaint and concert stage hadn't snagged him when he was 20: ["'Probably wouldn't have sat next to Marlon Brando on a plane ride from Paris to London had we not played the UNICEF show in Paris in December of '67 where we met Maharishi, and a couple of months later, I'm in India with the Beatles and Donovan. So, there's a lot of life experiences that I never would've had without the Beach Boys and the Beach Boys' career. So I never looked at it as if I missed anything."] SOUNDCUE (:23 OC: . . I missed anything)