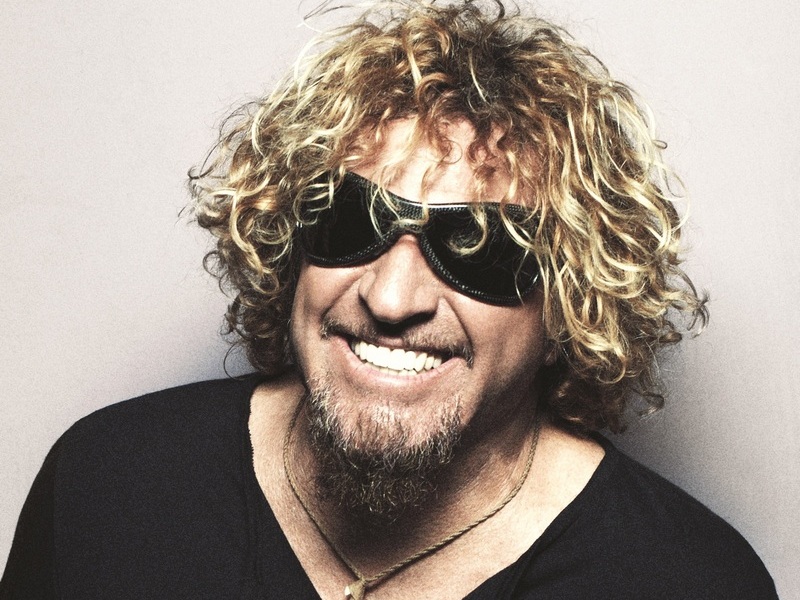 Sammy Hagar is planning a Las Vegas residency, similar to his annual birthday bashes in Cabo Wabo. The Las Vegas-Review Journal posted that the “Red Rocker” will be hitting the Celestia tent at the Strat Hotel And Casino one weekend a month following his summer tour with the Circle, Whitesnake, and Night Ranger. Hagar explained, “I want to create the ultimate environment where I can throw the ultimate party, like I have done in Cabo for 30 years for my birthday — but at another time of year here in Las Vegas, which is really the party capital of the world. I hate to put Cabo second to anything, but I feel in this case it’s gotta take second place to Las Vegas.”

Hagar went on to say: “Everybody wants to do a residency, and people are doing residencies, but what I want to create with the Strat guys is more than me going into a building and playing it. We want it to be more like an event, a place for fans to come in that’s a consistently cool place.”

Hagar has reportedly asked such close friends as including Vince Neil, Neal Schon, and Billy Idol to appear with him during one or more of his Vegas stands.

Sammy Hagar explained to us not too long ago what his annual birthday bashes are like: “It doesn't matter what songs I play. It's how I present it. It's all about the party. It's about the fun, the event, the evening, and if we decide to play Led Zeppelin, Rolling Stones, ZZ Top songs all night, the fans could give a s***. They're there for the party.”

Sammy Hagar & The Circle will perform on March 14th in Santiago, Chile.