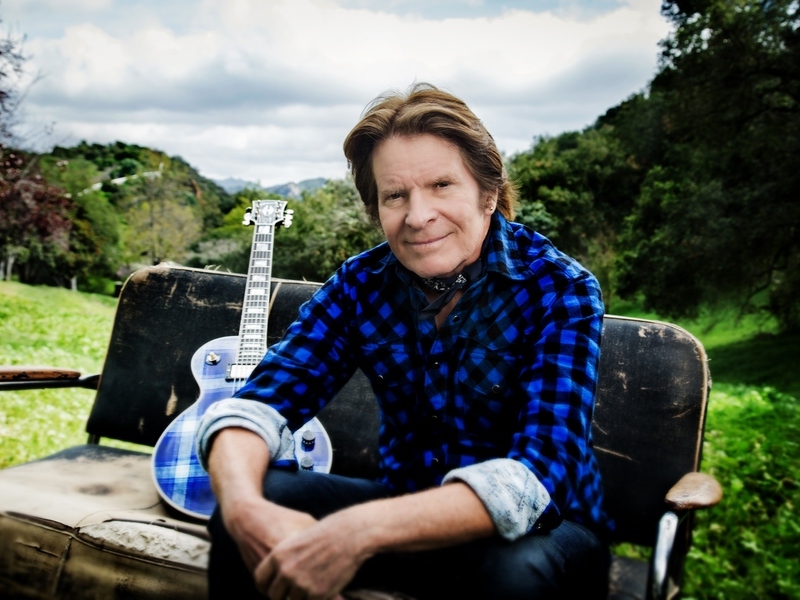 Fogerty's current shows chronicle his entire career — including material from Creedence Clearwater Revival and beyond — with a special tip of the hat to the material from the band's three 1969 albums — Bayou Country, Green River, and Willie And The Poor Boys.

John Fogerty credits his wife and manager, Julie, for inspiring him to take a closer look at what his 1969 songs meant to him and his fans: “Because that year was certainly a momentous year in my career and development — and of course the band, Creedence — I always just looked at it as, sort of, ‘well, yeah, that’s what happened, I got really busy.’ I mean, y'know, I was busy on purpose, of course (laughs), but in ’69, I released three albums, but you just sort of move on. You’re presenting an era is what you’re doing, really.”