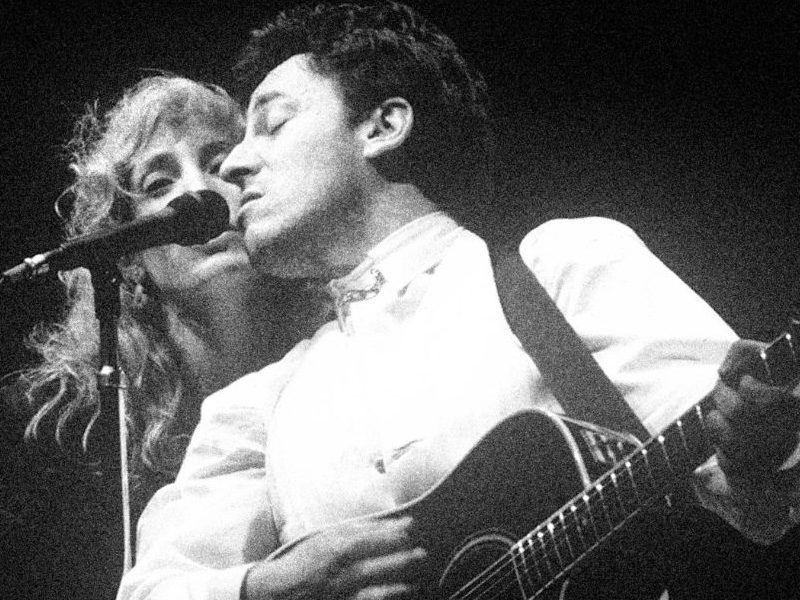 Just released is Bruce Springsteen & The E Street Band's March 28th, 1988 concert in at Detroit's Joe Louis Arena. The set is the latest release in “The Boss'” growing archive series, and marks the fourth concert in the archive series from Springsteen's scene-changing Tunnel Of Love Express tour, which proved to be his last with the E Street Band for over a decade. Previous concerts issued as “official bootlegs” include the band's 1988 stops in Los Angeles, New York City, and Stockholm, Sweden.

Highlights on the new set include the '88 tour signatures “Be True,” “Seeds,” “Roulette,” “Part Man, Part Monkey” and “Light Of Day,” along with a rare airing of the Tunnel Of Love standout, “Walk Like A Man.” The collection features covers of Eddie Floyd's “Raise Your Hand,” Edwin Starr‘s “War,” Elvis Presley's “Love Me Tender” — as well a soundcheck bonus of Springsteen and the band performing a reworked rendition of his Nebraska favorite, “Reason To Believe.”

Not too long ago, Bruce Springsteen looked back at his Tunnel Of Love-era and recalled still feeling as though he was as much on his game in concert as he was a decade earlier: “I have some friends that are professional sports players. And those are the guys I really feel for — 'cause at 37 they're done, at 38. . . I like to think back to when I was 37 or 38, I was. . . just gettin' goin', it felt like to me, y'know? So, I'm fortunate to be at a job that we can come out and do it at this age — and much older, I think.”

The tracklisting to Joe Louis Arena – Detroit, 1988 is: