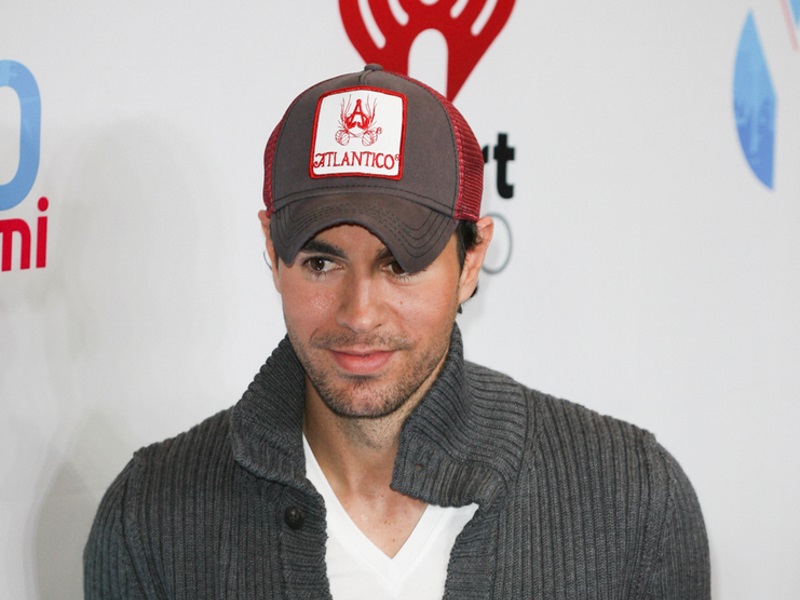 The 2020 joint North American tour will kick off September 5th in Phoenix and wrap up on October 30th in Atlanta. Tickets go on sale to the general public on March 12th.

Martin has an album set for release in late 2020. Iglesias welcomed his third baby with Anna Kournikova in February.