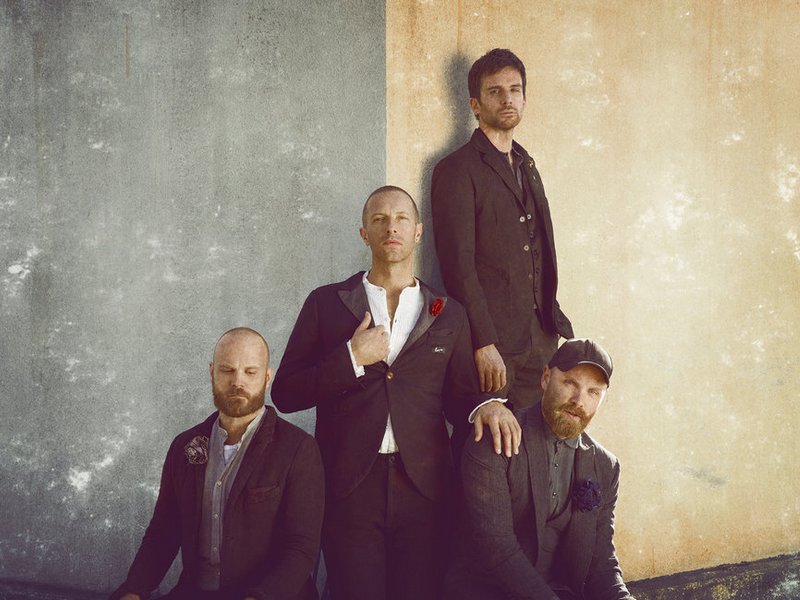 The singers will all take the stage at the event held at the Hollywood Palladium on March 21st in Los Angeles. The event, presented by The Noah Benardout Foundation, is being held to advocate for an end to DUI.

The LOVR Benefit also marks the first time that all three of California’s major law enforcement departments – the Los Angeles Police Department, California Highway Patrol and the Los Angeles County Sherriff’s Department – are joining forces to demonstrate how they are combating the DUI epidemic within the Los Angeles community.

A musician known as “LOVR,” Noah Benardout, was killed on August 1, 2019, by a drunk driver while waiting to cross a West Hollywood street. On the day he died, Noah was offered a record deal, and was about to release his new EP.

Noah’s father, Marc Benardout, said he reached out to Coldplay about the benefit concert in particular since Martin was Noah’s “ultimate role model.”

“Chris personally responded to me within hours, crestfallen by the news,” he added. “His sincere compassion regarding Noah’s passing was a moment of light in this darkness, and his commitment to perform at our event is beyond touching. We are forever grateful to Coldplay and to all of our incredible performers for giving us the strength to keep going.”