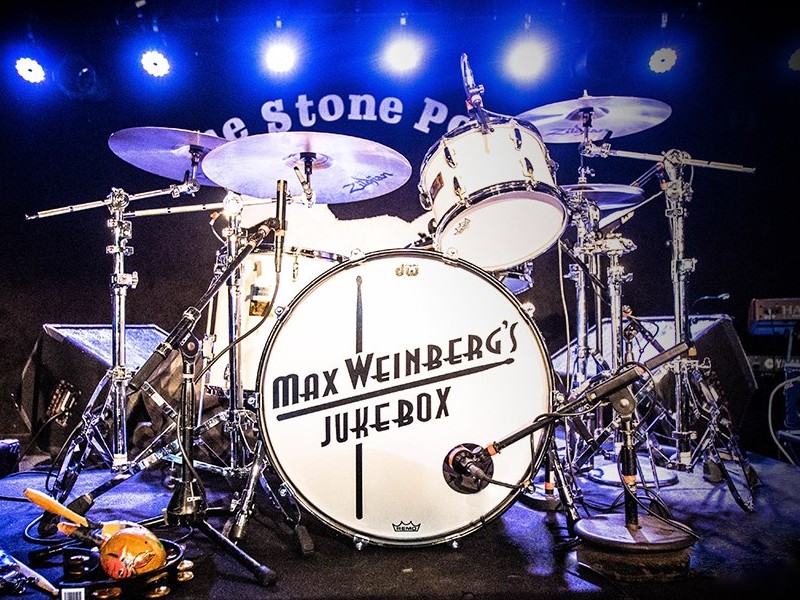 E Street Band drummer Max Weinberg will reprise his acting role on CBS' Blue Bloods on Friday (March 7th) as Manhattan real estate developer Mario Vangelis. Weinberg, who had previously portrayed the fictional character during season eight of the long-running cop drama, told Backstreets.com: “This episode contains some surprising twists crucial to the arc of the show and these two characters.”

Max Weinberg, who currently performs with his Max Weinberg's Jukebox covers band, told us that despite all the musical hats he's worn — as the drummer for the E Street Band, Conan O'Brien, along with his own orchestra — if he's behind the drums, it's all the same: “I've never changed my perspective a bit in pretty much my entire musical life. With whether it was in a TV studio, or a recording studio, stadium stage, arena — what have you; as long as I play, I'm in touch with the core of myself.”