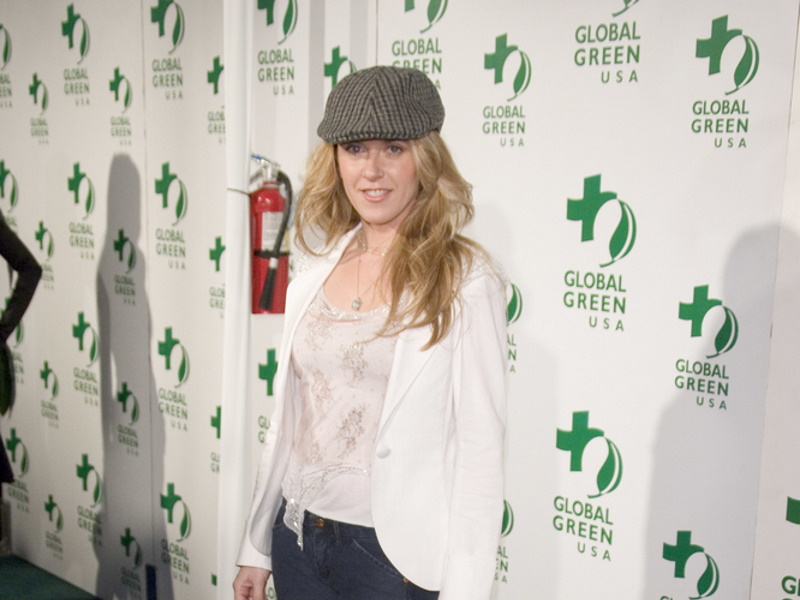 Liz Phair will be releasing a new album titled Soberish and embarking on a tour this summer.

Soberish will be Phair’s first album since 2010’s Funstyle which featured the single “Bollywood.” An exact release date for the new album will be announced at a later time.

Phair will begin a North American tour that runs through May starting on May 1st in Orlando at The Beacham. Tickets go on sale for the general public starting on Friday.