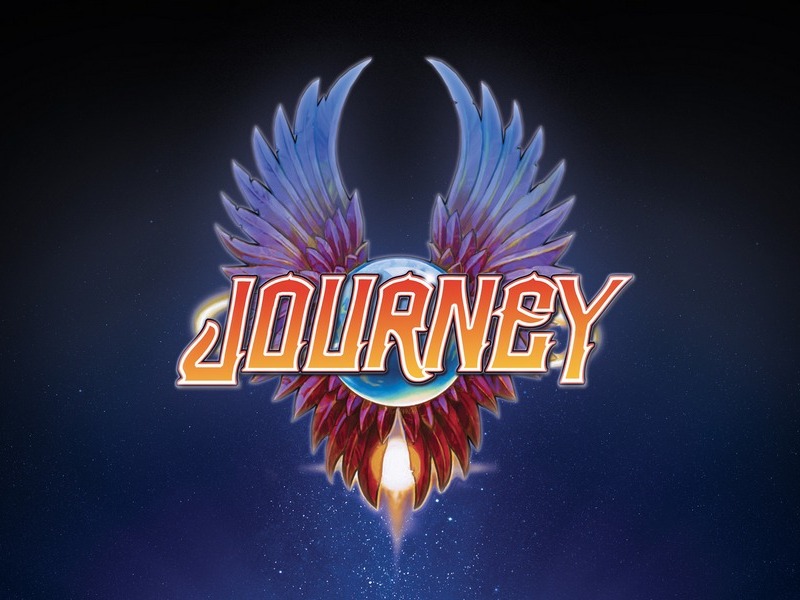 Journey's Neal Schon and Jonathan Cain have fired co-founding bassist Ross Valory and longtime drummer Steve Smith. The band issued a press release announcing the exit of the two musicians for an alleged attempted “coup d’état” of the band's corporate entity, Nightmare Productions, in hopes of securing control of the Journey name.

A letter was sent by Schon and Cain's attorney to Valory and Smith stating: “Effective immediately, you are no longer members of the band Journey and cannot perform under the name Journey. If you act in contravention of our clients’ rights, please be advised that we will take all legal steps to protect the rights of our clients.”

According to the legal brief: “The Complaint, filed by Miller Barondess, LLP in California Superior Court, accuses defendants Smith and Valory of sowing discord among the band members by engaging in self-dealing and selfishly putting their interests ahead of the band’s. The lawsuit seeks to enjoin a scheme by defendants to possess the rights to the Journey name and be paid without actually performing, and also seeks damages in excess of $10 million. If Smith and Valory had been successful it would have brought an end to a legendary band that has brought so much joy to millions of people all over the world. Given the circumstances Schon and Cain were left with no alternative but to take decisive action for themselves and Journey’s fans.”

In 1985 — after Valory and Smith were fired from the band for the first time — Schon, Cain, and then-frontman Steve Perry entered into an exclusive partnership with each other, controlling all elements of the Journey brand and trademark, which was updated following Perry's departure. The statement goes on to read, in part, “In 1998, Schon, Cain, and Steve Perry entered into a written agreement providing Schon and Cain 'the sole, exclusive, irrevocable right to control the Journey Mark, including the Journey name. They are, therefore, authorized to perform together as Journey, with or without anyone else.'”

Skip Miller, Schon and Cain's attorney, shed light on the case telling Rolling Stone: “The contracts are clear on their face. The Journey name is controlled by Neal Schon and Jonathan Cain. And for very good cause, they don’t want to perform with Smith or Valory anymore, they don’t want to have anything to do with them, and that’s their right. They’re going to go on with Journey, continue with the great success of the past and these two guys are going to get replaced.”

Neal Schon and Jonathan Cain plan to continue recording and touring as Journey with current frontman, Arnel Peneda. The band kicks off a 60-city spring and summer joint tour with the Pretenders on May 15th in Ridgefield, Washington at Sunlight Supply Amphitheater.

Back in 2017, it didn't look like Journey would survive the growing public rift between Neal Schon and Jonathan Cain — with fans bracing themselves for the end of the band at any minute. Jonathan Cain told us that ultimately, the two partners buried the hatchet and re-devoted themselves to the band's cause: “It was hard. It was hard to watch. But, again, I think time heals all things and, y'know, you move on. And I love this band too much and I think in the end, we all have to just tolerate and get along, y'know? And I'm, I'm prepared to do that.”

Read the full press release regarding the firing of Ross Valory and Steve Smith: https://bwnews.pr/2vGQ1tf