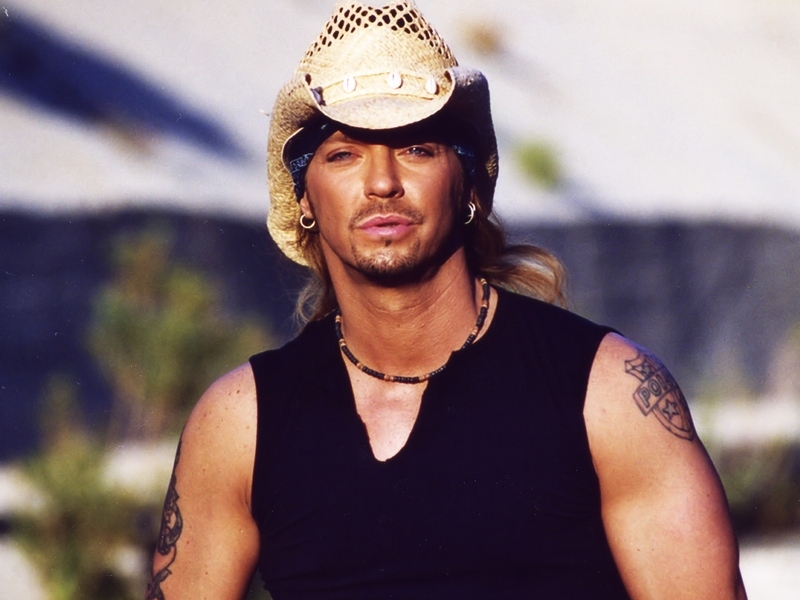 Bret Michaels would like there to be a new Poison song hitting the airwaves in time for the band's summer teamup with Motley Crue, Def Leppard, and Joan Jett & The Blackhearts. Blabbermouth reported during a chat on Sirius XM's Trunk Nation, Michaels revealed, “I think one song is gonna be great. I think we will, for sure. I know Rikki (Rockett) and I have; we've exchanged ideas. . . If you're asking me, I'd just like to do an incredible, just kick-ass — and when I say this, I mean a new version, but that feel of that 'Nothin' But A Good Time,' that 'Talk Dirty To Me.' Just a great rock song, just something that is a lot of fun to write, but with a big-hook chorus. Just to write a song like that would be incredible — even if it's just one to start it — and go in there and have a great time doing it.”

Michaels, who''s currently touring on his own, added: “I would love to (get it out) before 'The Stadium' dates, and that'll be yet to be seen if that can happen.”

Rikki Rockett told us that Poison is made of a special stock that keeps them forever wanting to work and push their own creative boundaries: “We come from the very hardworking part of the East Coast and I think that our will to work hard at stuff, also plays into our will to live, because we're the kind of guys that we're not done yet. We got more stuff to do — more tours to do, more records to do.”

Motley Crue, Def Leppard, Poison, and Joan Jett & The Blackhearts kick off their summer tour on June 21st in San Antonio, Texas at the Alamodome.