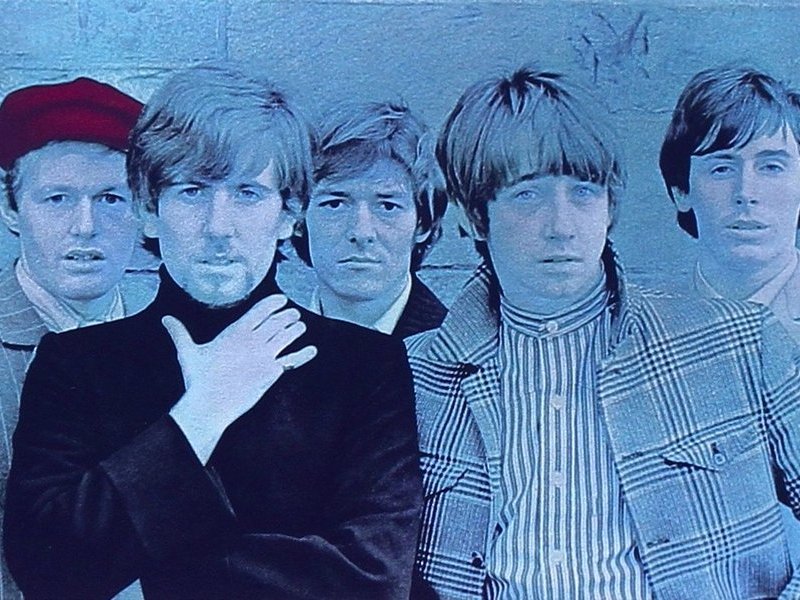 The Hollies Announce Their First U.S. Tour In 18 Years

The Hollies, led by legendary members guitarist Tony Hicks and drummer Bobby Elliott, have announced its first U.S. trek in 18 years. The band's 14-date “The Road Is Long” tour kicks off on July 8th at Saratoga, California Mountain Winery and wraps on July 26th in Boston, Massachusetts' The Wilbur. Along the way, the run will make stops in Texas; New Jersey; Arizona; Nevada; Illinois; Connecticut, Ohio; and Washington, D.C.

Bobby Elliott said in the tour announcement: “We are very excited to bring our 'The Road Is Long' tour to the U.S.A. and play for all the fans who have waited so long to see us back in America. The show will include all of our greatest hits and we cannot wait to get back on the road Stateside.”

Tony Hicks added: “We have very fond memories of our tours in the U.S. and how much the country means to us as a band. We look forward to seeing you all very soon.”

Second only to the Beatles, the Hollies from Manchester, England were the greatest harmony group to emerge from the British Invasion. Led by childhood best friends Allan Clarke and guitarist Graham Nash the group released such Brit-pop standards as “Just One Look,” “I'm Alive,” “Look Through Any Window,” “I Can't Let Go,” “Bus Stop,” “Stop! Stop! Stop!,” “On A Carousel,” “Carrie Anne,” “King Midas In Reverse,” and “Jennifer Eccles.”

Following Nash's departure, the band continued on scoring hits with “He Ain't Heavy, He's My Brother” — featuring Elton John on piano, “Long Cool Woman In A Black Dress,” and “The Air That I Breathe.”

Tony Hicks recalled what it was like to make ones bones on the road during the early-'60s: “It was a much more natural progression. I mean, it was, like, your hobby — if you did it well, you would hopefully achieve some success. And it all happened more slowly. These days, all these 'so called' talent shows, they go on there and the next thing you know, they're doing Wembley Stadium. You can't do that, y'know. We started off in tiny clubs, then got bigger clubs, and then got theaters — and you learned your trade.”

Bobby Elliott recalled every day on tour during the British Invasion being one to remember: “We would do six-week tours with the (Rolling) Stones. When we first went to the States and we played the Paramount Theatre in New York, we did five shows a day. And Little Richard was on that show — and his guitar player then was an unknown Jimi Hendrix.”