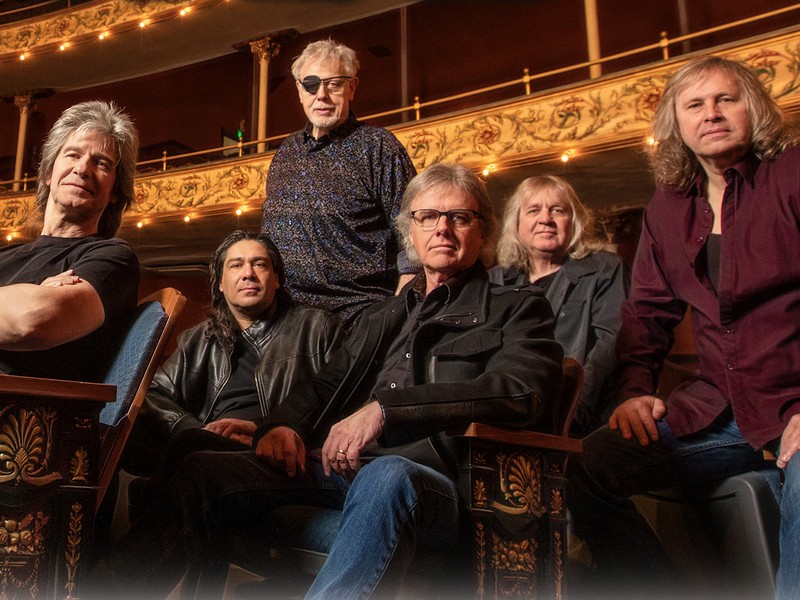 Kansas Returning With ‘The Absence Of Presence’ In June

Kansas will release its 16th studio set, The Absence Of Presence, on June 26th, marking the band's first new album since 2016's The Prelude Implicit. Kansas, led by co-founders Phil Ehart and Richard Williams, is supplemented by singer-keyboardist Ronnie Platt and new member keyboardist Tom Brislin. Kansas will be out on the road through May, before joining up with Foreigner and Europe for a major 40-city North American shed tour.

Phil Ehart spoke about there being a definite buzz behind The Absence Of Presence: “The fact that it's Kansas helps; y'know, that we are the ones recording the music: 'Y'know, this sounds like Kansas.' Well, y'know, when we sent it to other people to get their opinion, about what they think of stuff, and they go, 'Wow! This sounds like Kansas!' Well, that's good. That's who we are. We couldn't have a better compliment.”