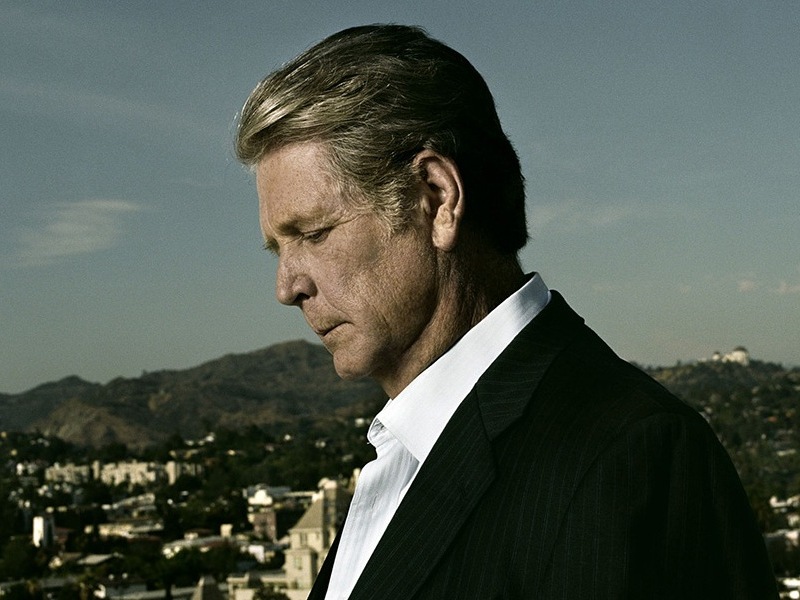 Brian Wilson has just announced an 18-date European spring run playing his greatest hits. The trek begins on May 29th in Kvaerndrup, Denmark and runs through June 27th in Lingen, Germany. The tour, which will take in a dozen UK stops, will also hit Spain, The Netherlands, and Belgium. Once again Wilson will be joined by fellow Beach Boys Al Jardine and Blondie Chaplin.

Brian Wilson, who is the lone survivor of his immediate family — including his younger brothers and bandmates Carl and Dennis Wilson — carries the weight of the Wilson's musical legacy on his shoulders. We asked him, if knowing what he knows now about life, what he would've said to the 24-year-old kid writing and producing the Beach Boys' Smile: “I woulda said, 'Don't take any more drugs!' I would say, 'Stop taking drugs!' — if I was able to talk to myself when I was 24, but I can't.”

Al Jardine told us says that 60 years after meeting Brian Wilson on the football field in high school, he's pretty much the same guy as he was at 16: “He's such a great guy. He never surprises you with his wit and his charm and his naivete. He's all those things and more. And he has no filters, what you get is what you get, but honesty in its purest form.”