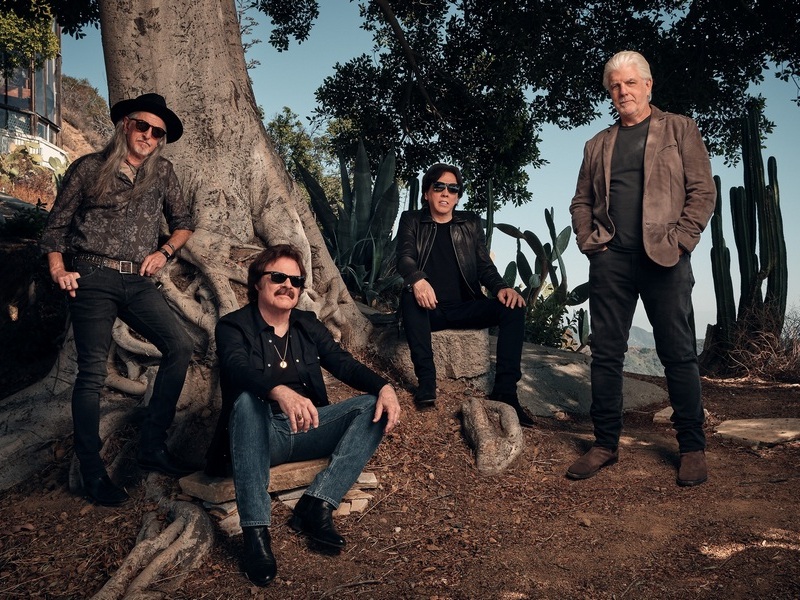 Michael McDonald is proud to once again step onstage with the Doobie Brothers — to both reclaim his legacy with the band, but more importantly to make some more great music with close friends. The 2020 trek features McDonald joining his former bandmates Tom Johnston, Pat Simmons, and John McFee, for his first full-scale tour with the Doobies since 1995.

Prior to hitting the road for a massive 53-city summer and fall jaunt, the Doobies — after 24 years of being passed over — will finally be inducted into the Rock and Roll Hall of Fame on May 2nd at Cleveland’s Public Hall, with the event airing live on HBO.

For the upcoming 50th anniversary trek, Michael McDonald is looking forward to becoming part of the group in significant way — as opposed to the one-off cameos he's done with the Doobies over the decades: “The thought of getting back out on the road and playing with the band. . . Every chance I have had to do that, y'know, we've played together here and there over the years, it's always reintroduced me to how much it means to me to get onstage with those guys, y'know? So, for me, to have that extended period, where we'll be out there a while and I'll be able to really hone my contribution to the band back into something meaningful — and not just, kind of, be the guy that fell from the ceiling onto the stage, y'know (laughs)? I'm looking forward to it.”