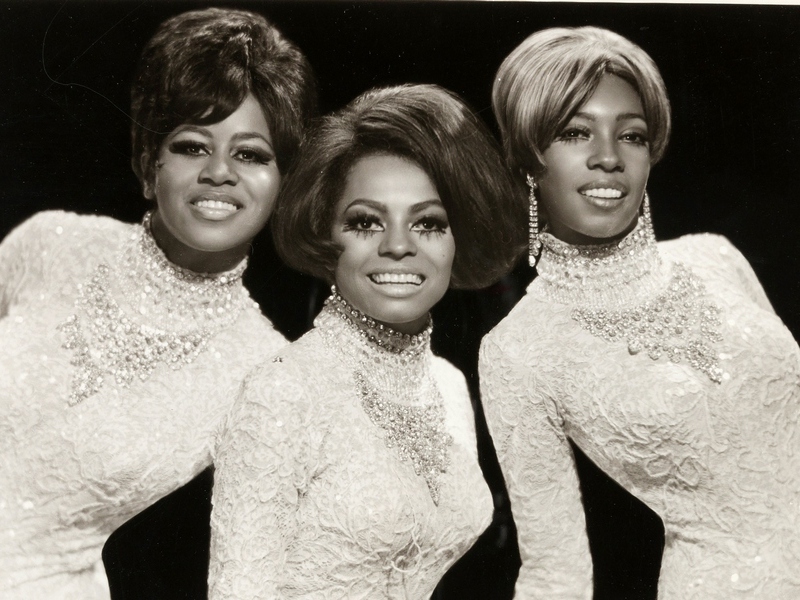 Flashback: The Supremes Record ‘The Happening’ And ‘Reflections’

It was 53 years ago today (March 2nd, 1967) that the Supremes recorded their hits “The Happening” and “Reflections.” “The Happening” was the theme song to the 1967 movie of the same name, which starred Anthony Quinn, George Maharis from TV's Route 66, and Faye Dunaway. The song was the final Number One by the original lineup of the Supremes, and also featured one of co-founder Florence Ballard's last performances with the group. The song hit Number One on May 13th, 1967, topping the charts for just one week.

“The Happening” was the tenth and final Number One song written for the group by Motown staff writers Brian Holland, Lamont Dozier, and Eddie Holland — who in this instance were joined by The Happening's musical director Frank De Vol, best known for composing the theme song for the TV shows My Three Sons and The Brady Bunch.

Although Ballard sings on both tracks, she left the group after the release of “The Happening.” She was replaced by Cindy Birdsong, and Motown head Berry Gordy Jr. renamed the group Diana Ross & the Supremes.

“Reflections,” which was released later that summer, was actually the bigger hit, despite the fact that it never got higher than Number Two. The song was a change of pace for the group and featured a more modern sound, which strayed from the orchestral rhythm tracks of their previous singles.

In the '80s the song went on to be featured as the theme to ABC's Vietnam drama China Beach, and served as the opening number for Diana Ross' ill-fated Supremes reunion tour in 2000 with two latter day, non-original Supremes.

The Supremes' Mary Wilson talked bout how important the legendary songwriting team of Holland-Dozier-Holland — who wrote most of the Supremes biggest hits, including, “Baby Love,” “Come See About Me,” “You Can't Hurry Love,” and “I Hear A Symphony” — was for the group: “These three guys have actually made my life. I mean, it's been over 40 years and I've got to say, before I met them, before Diana met them, before Florence met them, we were called 'the no-hit Supremes.' These guys are artisans, because they have created a musical mass of music that has not been passed by anyone. I mean, their catalog is just tremendous.”

Songwriter/producer Lamont Dozier recalled how he and the Holland brothers worked while at Motown: “There was a time clock. Nine o'clock in the morning we punched a clock and at six we punched out. During that day we would have lunch. It was like school, in a sense. We had an in-house band, so if we came up with anything we would either cut the song that day or the track. And after on, we would dub it in, say, a couple of days later, after we had finished the lyric. But that was, y'know, the general work schedule that we had.”

Brian Holland recalled that once their songs clicked with the Supremes, it was onward and upward for the Motown team: “When we first started getting hit records on them, we were writing songs, and we were asking, 'Well, who can sing this?' But once we locked in and it was a hit, then we knew where you were. Because, before you've gotten a hit record you really haven't established (an) identity, so to speak. Once you get those hit records, a hit record, or whatever — depending on how big it is — you really kind of establish a direction at least for a while.”