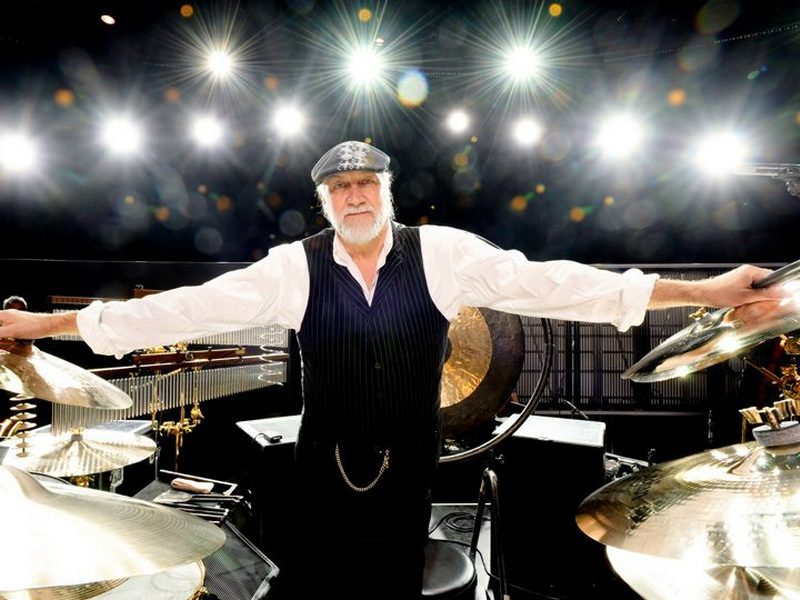 The concert benefited the Who's patron charity, the Teenage Cancer Trust, and paid homage to the still-living guitarist and saluted Fleetwood Mac's early blues-based material.

Highlights included Townshend tackling “Station Man,” while playing Green's signature lemon burst Les Paul, Steven Tyler on “Oh Well Pt. 1”, with David Gilmour stepping up for “Oh Well, Pt. 2.” Gilmour took to the lap steel guitar for a rendition of “Albatross, and Fleetwood took time to wish his late-former brother-in-law George Harrison a happy birthday. Among the tunes played were Kirk Hammett taking the lead on “The Green Manalishi,” with the entire cast joining forces for a show-closing “Shake Your Moneymaker.” Ultimate Classic Rock posted the album is available for pre-order as four-LP's, two-CD's and a Blu-ray, with a prospective street date of October 16th.

We asked Mick Fleetwood if he ever imagines what would've happened had the beloved original lineup of the Mac stayed together: “There are moments — and will always will be — of what would've happened to that band musically and I have quiet thoughts about. . . I think Peter would've gone form strength-to-strength had he not lost that focus emotionally and then, thus musically eventually. He sort of quietly went away, really. So I bemoan that. There's nothing you can do about it.”