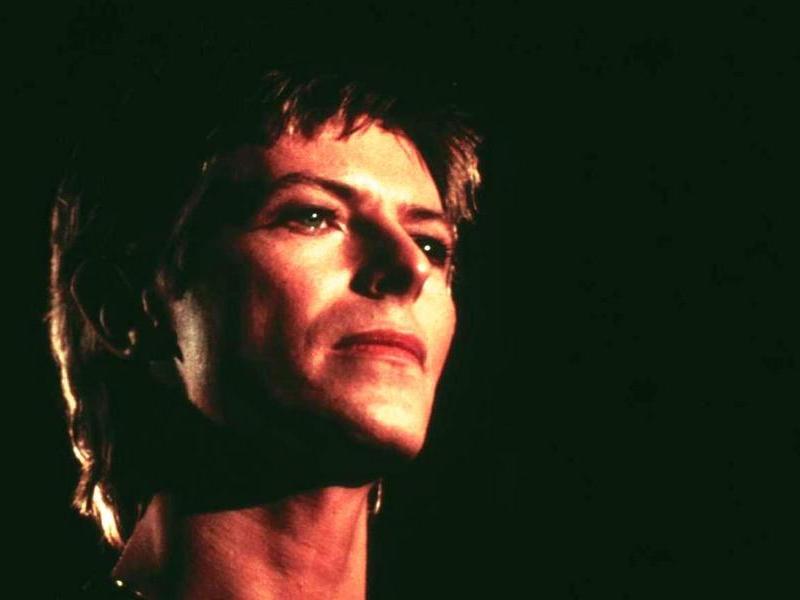 A previously unreleased David Bowie concert from 1974 will be issued on Record Store Day — Saturday, April 18th. The collection, titled I’m Only Dancing (The Soul Tour 74), is culled from two concerts — with the main part of the release featuring Bowie's show on October 20th, 1974 at Detroit’s Michigan Palace, with the encores from his November 30th, 1974 show at Nashville's Municipal Auditorium. The set will be issued a both a double album, and two-CD set.

The trek was seen as bridging the gap between Bowie's Diamond Dogs and Young American eras. The artwork for both the vinyl and CD releases is based on the original design for the programs sold on the '74 tour.

According to the press release, “The Soul Tour was a radical departure from the first part of the 1974 Diamond Dogs theatrical extravaganza. During a three week break in late 1974, the Diamond Dogs tour’s elaborate six-ton Hunger City stage set was drastically stripped back, and the tour’s set list overhauled to include as-yet-unreleased tracks from the Young Americans sessions at Sigma Sound in Philadelphia. The “Soul Tour” also featured a revamped band, augmented to include musicians and vocalists from those sessions, and rechristened the Mike Garson Band.”

The tracklisting to I’m Only Dancing (The Soul Tour 74) is:

Introduction – Memory Of A Free Festival
“Rebel Rebel”
“John, I’m Only Dancing (Again)”
“Sorrow”
“Changes”
“1984”
“Moonage Daydream”
“Rock 'N Roll With Me”
“Love Me Do / The Jean Genie”
“Young Americans”
“Can You Hear Me”
“It’s Gonna Be Me”
“Somebody Up There Likes Me”
“Suffragette City”
“Rock N' Roll Suicide”
“Panic in Detroit”
“Knock On Wood”
“Foot Stomping / I Wish I Could Shimmy Like My Sister Kate / Foot Stomping”
“Diamond Dogs / It’s Only Rock ‘n’ Roll (But I like It) / Diamond Dogs”

David Bowie had always regarded performance as a way to enhance his music — not detract from it: “The impact of the show has to be the astounding thing — not the dressing of it, y'know? It's a sort, of perfunctory kind of thing. But, the content has to astound. I mean, you can dress a show with a trillion dollars, or a trillion pounds worth of goodies, but if the show is not substantial, there will be no impact.”