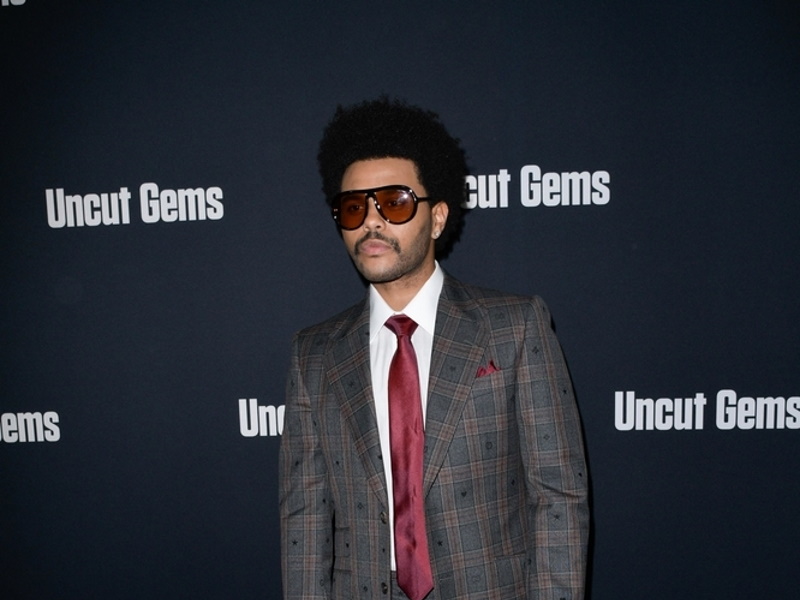 The Weeknd has announced a new world tour in support of his upcoming fourth studio album, After Hours.

The tour, set to begin on June 11th in Vancouver, Canada, will span North America, the U.K and Europe and is set to wrap November 12th in Paris, France. Tickets go on sale for the general public on February 28th.

Each ticket purchased for any North American date will include a CD copy of After Hours, which is set to be released on March 20th. After Hours will include the tracks “Heartless,” “Blinding Light” and a title track.

This will be the first tour from the Weeknd, a.k.a. Abel Tesfaye, since 2017’s Starboy tour. He also appeared in the latest Safdie brothers film, Uncut Gems, starring as the 2012 version of himself alongside Adam Sandler. He and his mustache will appear as the musical guest on the March 7th episode of Saturday Night Live, with host Daniel Craig.

North American dates for The Weeknd’s After Hours world tour: