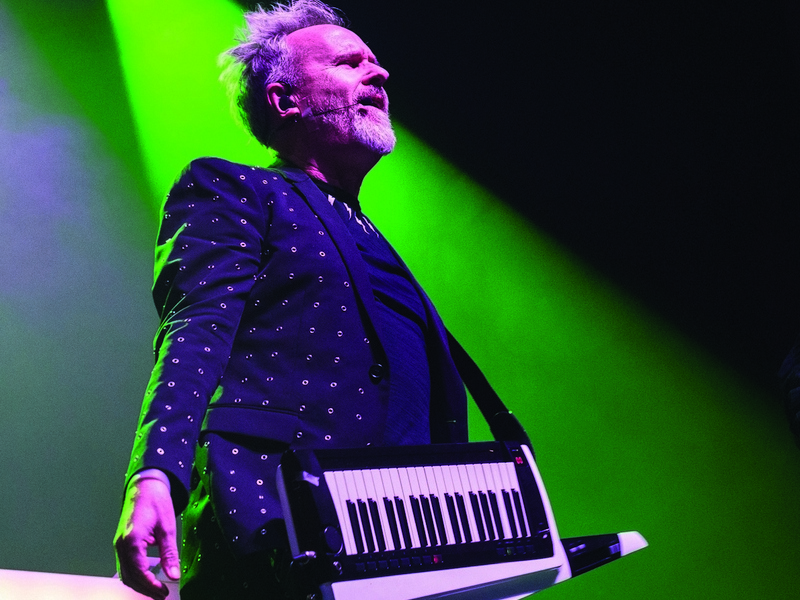 ’80s Icon Howard Jones Back On The Road

Howard Jones is back on the road Stateside. He'll next play on Monday night (February 24) in San Antonio, Texas at Studio Theater At The Tobin Center. He'll be on the road for the primarily East Coast run through March 26th, when he hits Atlanta's City Winery Atlanta.

Howard Jones is no stranger to massive crowds — having been among the performers at the historic 1985 Live Aid concerts. He told us today, he's far more comfortable playing club dates and theaters: “There is more contact because with the arenas they can’t get to you unless you go out. And if you go out into the. . . Y’know, I did it a few times and it, sort of, caused a riot and that’s not good for the other people that are playing. So in the club tours it’s much easier to see people.”