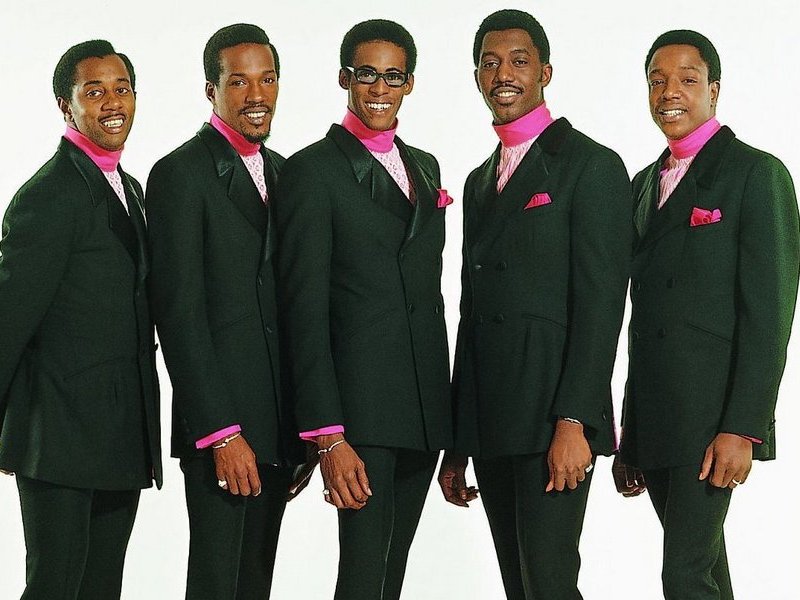 It was 25 years ago Sunday (February 23rd, 1995) that Temptations co-founder Melvin Franklin died at the age of 53. Franklin, who was the baritone voice of the Temps, had been ill for the past few years of his life, suffering from rheumatoid arthritis and diabetes, among other things. Franklin and best friend Otis Williams were the only two members of the most famous line-up of the Temps remaining in the group.

It was Williams who urged Franklin to take a break from the road after discovering how ill he was. At his final shows, Franklin had a wheelchair and oxygen waiting for him backstage. Soon after his sabbatical from the road began, he fell into a coma and eventually died of a brain seizure.

Melvin Franklin was loved by Temps fans and never failed to get the crowd on its feet during his solo spotlight of “Old Man River.” He was also a favorite among the Motown gang, who awarded him with the Motown Spirit Award, which honored a person who embodied what the label was all about.

Otis Williams says that Franklin would still be wowing them every night if he'd been healthy: “If Melvin hadn't have been so inflicted (sic) with arthritis — that's what took him out — rheumatoid arthritis — Melvin would be sitting up here and you'd be hearing that big giant bass voice coming out of the speakers.”

Williams told us that he and Melvin Franklin always felt as though they represented Motown's golden era every time they hit the stage: “We like to think that being cornerstones of Motown and still carrying the Motown banner, y'know, we try to help perpetuate what's been going on and what people know of Motown. And all that they don't know, we are here to try and let 'em know that Motown's music stands head and shoulders above just about some of the best.”