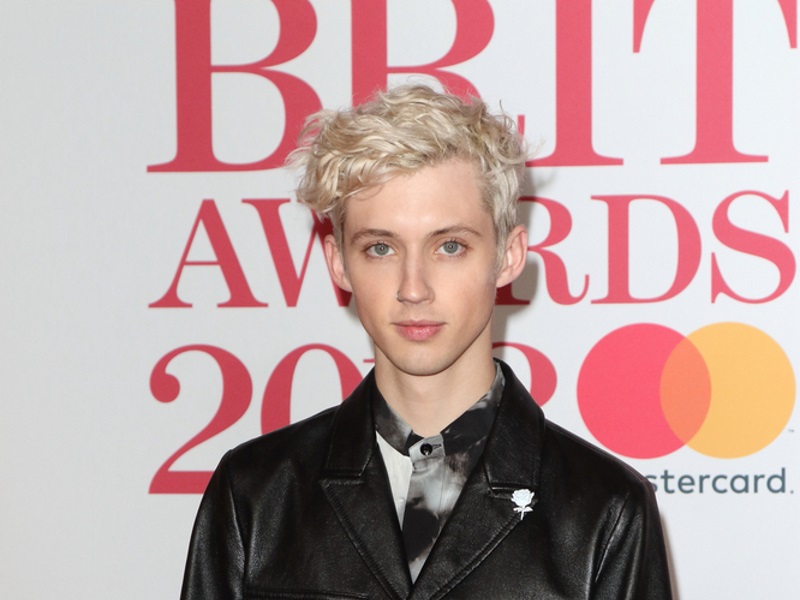 TROYE SIVAN REVEALS HE CO-WROTE BTS SONG ‘LOUDER THAN BOMBS’: After BTS unveiled the full tracklist for their highly-anticipated fourth studio album Map of the Soul: 7, which drops February 21st, Troye Sivan revealed that he helped write the 10th track titled “Louder Than Bombs.” Canadian singer Allie X also confirmed she co-wrote “Louder Than Bombs” alongside Sivan, Leland and Bram Inscore. The band also reached out to Sia, who will be featured on the closing track “On.” Meanwhile, the boys will take over late-night television next week when they visit The Tonight Show Starring Jimmy Fallon, as well as join The Late Late Show’s James Corden on “Carpool Karaoke.”

LANCE BASS MAKING A MOVIE ABOUT NSYNC: A fun film about NSYNC is coming. Sony’s TriStar Pictures has acquired a feature about the group, but it’s less of an origin story and more of a fun adventure movie that includes NSYNC as a key element. The untitled film, described as a blend of Girls Trip and Pitch Perfect, is based on the true story of two NSYNC superfans who used their prize money from The Price Is Right to buy a motor home and follow Lance Bass, Justin Timberlake, JC Chasez, Joey Fatone, and Chris Kirkpatrick on their final tour in 2001. Bass is producing the movie. He first teased the picture last year at SXSW while premiering the documentary The Boy Band Con: The Lou Pearlman Story.