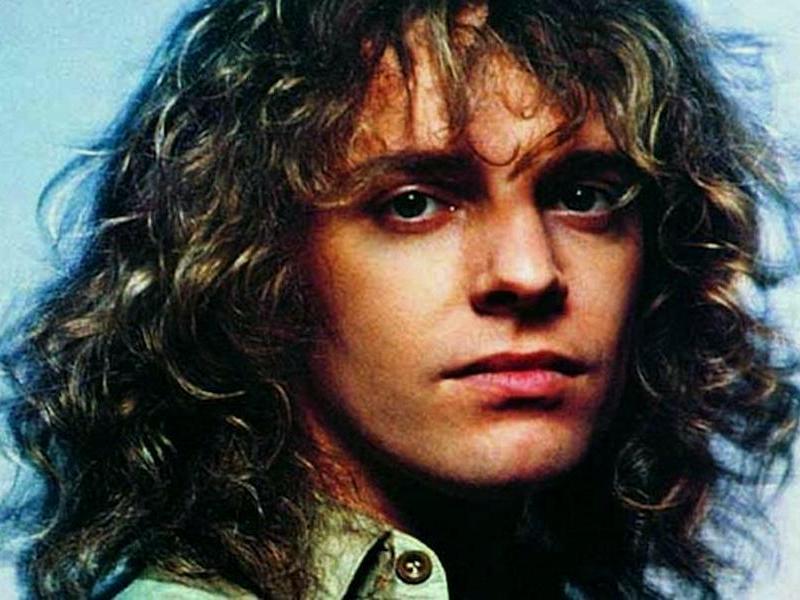 Peter Frampton will publish his long awaited memoir, titled, Do You Feel Like I Do? on October 20th. Frampton, who's been working on the tome for several years has tapped noted journalist Alan Light to co-write the book. Frampton, who's now 70, will play a final string of European dates this spring before retiring from the road. Frampton, who wrapped an exhaustive North American trek back in October, has been forced to quit touring upon discovering he's suffering from a degenerative muscle disease called Inclusion-Body Myositus (IBM), that slowly weakens the body's muscles.

Frampton spoke about the upcoming memoir in a press release, which reads in part:

This is my journey. All I ever wanted to do was play guitar and it’s taken me many different places — physically and mentally. I’ve been to the moon and back without a rocket, but also to the depths of despair. You never stop paying your dues. Failure has been my greatest inspiration. I brush myself off and then I want to 'do it again.' Do You Feel Like I Do?

According to the announcement, “Peppered throughout his narrative is the story of his favorite guitar, which he thought he’d lost in a plane crash in 1980. But in 2011, it mysteriously showed up again — saved from the wreckage. Frampton will tell of that unlikely reunion here in full for the first time, and it is emblematic of his life and career as a legendary artist.”

Among other things, the book will shed light on Frampton's childhood friendship with David Bowie, his years in Humble Pie, the runaway, blockbuster success of Frampton Comes Alive! — and later on, dealing with the muscle disease that will eventually end his career.

Although these days, Peter Frampton is more than happy to celebrate his Comes Alive! era, he recalled a time when it was literally the last thing he wanted to do: “I remember being on one tour in '77 when I did not wanna go on. I had given it my all. I didn't want to play anymore — for the moment. That's when I should've — even before I'm In You was even thought of — I should've taken two, three years off before I even attempted to make another record. But no one knew at that time; no one had an experience with a big seller like that. Now you realize; you reach that many people — you can wait a couple of years, people aren't gonna forget you. But it was like, 'Let's take advantage of the situation financially, y'know?'”