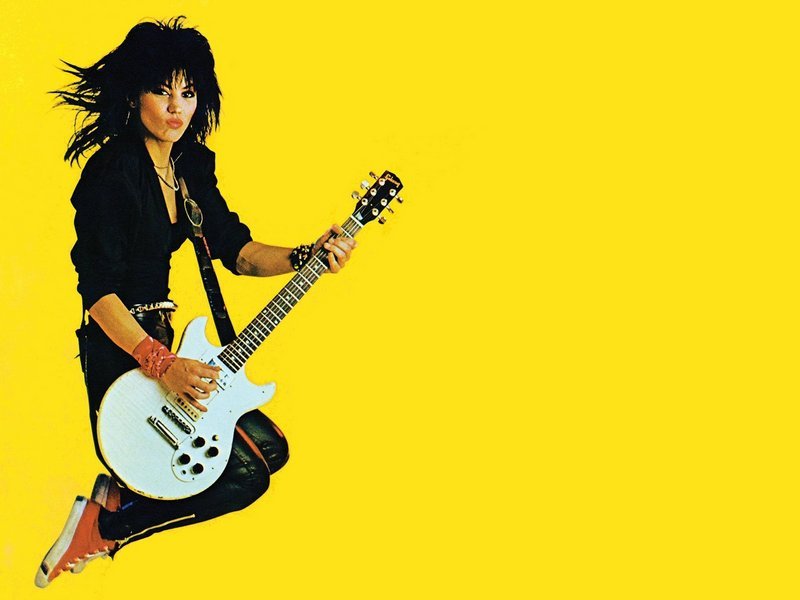 Joan Jett & The Blackhearts are squeezing in a string of spring dates before they join up with Motley Crue, Def Leppard, and Poison for a major stadium tour this summer. Jett and the band kick off the run on March 13th in Ivins, Utah at Tuacahn Amphitheatre and wraps things up over two nights — June 5th and 6th — at Las Vegas' The Pearl.

Jett will play a one-off show during the summer on July 18th at Sparks, Nevada's Nugget Event Center, and already has her first post-Crue / Leppard tour gig planned for September 7th in Syracuse, New York at the New York State Fair.

Although revered for both their classic '80s hits and ongoing pedal to the metal live shows, Joan Jett revealed that back in the day, she and the Blackhearts faced nothing but rejection upon trying to land a record deal: “We wanted to be on a major, we really wanted to be on a major label. We sent four or five songs; 'Bad Reputation,' I Love Rock N' Roll,' 'Crimson And Clover,' 'Do You Wanna Touch Me. . .' — maybe one other one, all of which turned out to be Top 10 hits. We got 23 rejection letters from all the majors and the minors: 'You guys need a song search. . . . Maybe she should lose the guitar. . .' So, you gotta say to yourself, 'Either they can't hear hits, or they're not listening to the tapes' — but whatever it is, they completely ignored it.”