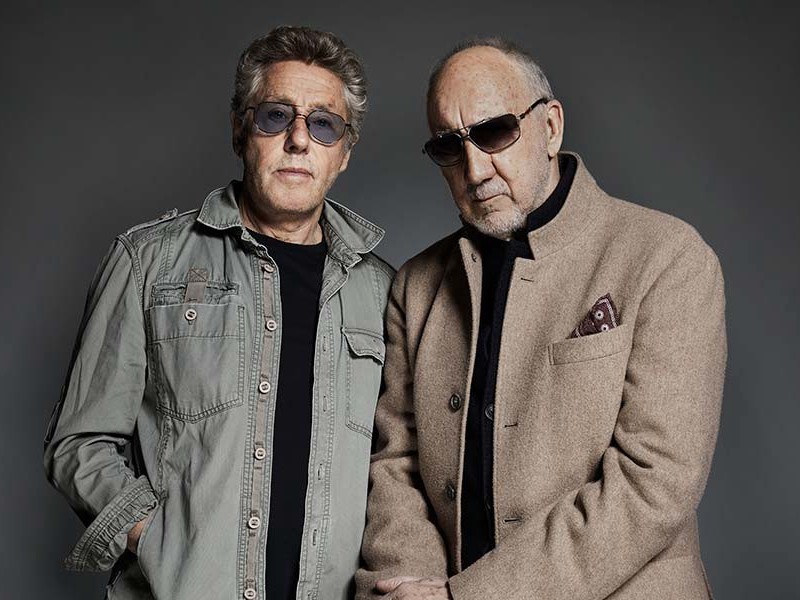 The Who Sign On For London Teenage Cancer Trust Benefit

The Who will return to the London's Royal Albert Hall on March 28th to headline the Teenage Cancer Trust (TCT) concert. The band, who played the first benefit for their patron charity back in 2000 will be backed by a symphony orchestra. Among the other artists playing throughout the week at the Albert Hall for TCT will be Stereophonics featuring very special guest Paul Weller, Groove Armada, Noel Gallagher’s High Flying Birds, and Nile Rodgers & Chic.

Roger Daltrey wrote in the announcement for the TCT Royal Albert Hall gig:

When we were asked to play the first Teenage Cancer Trust concert back in 2000, we would never have dreamed that we’d be headlining again in 2020. . . or could have possibly imagined the huge difference these shows would have for the charity and, on the lives of thousands of teenagers and young people with cancer.

All the acts have given up their time for free, and this year the artists are absolute legends. It’s also incredible to have three artists who were at the very first gig — Kelly Jones, Paul Weller and Noel Gallagher — join us as headliners in our 20th year.

It is an honour to be a patron of this charity, and to have helped raised millions that have paid for Teenage Cancer Trust nurses, support teams and special hospital wards right across the UK.

I’d like to dedicate this 20th anniversary gig to the incredible people who care for young people with cancer each and every day.

Roger Daltrey explained how and why teen cancer patients are hit extremely hard by the disease: “Teens, they get very rare cancers, generally — some of the rarest cancers. Because of their age and the speed that they're growing, they get really aggressive cancers. The impact of the disease is worse. Plus the psychological effect; there they are just coming into the age where they're really gonna enjoy life and they get hit with this whammy.”