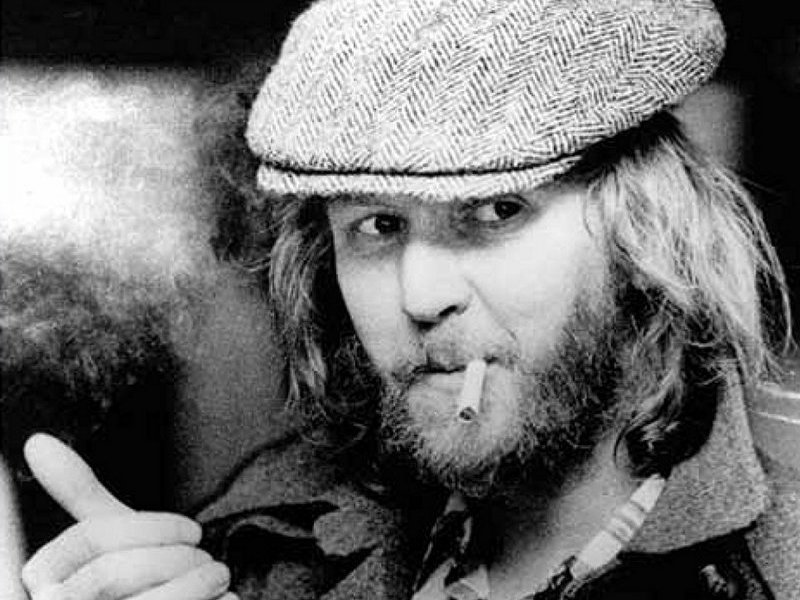 Flashback: Harry Nilsson’s ‘Without You’ Tops The Charts

It was 48 years ago today (February 19th, 1972) that Harry Nilsson's “Without You” began its four-week run at the top of the charts. The song was Nilsson's second major hit, following 1969's “Everybody's Talkin',” and went on to win the 1972 Grammy for Best Male Pop Vocal Performance. It was featured on his critically acclaimed 1971 album Nilsson Schmilsson. Nilsson heard “Without You” at a party and was convinced it was a Beatles track he had never heard. The song had actually been recorded by the Beatles' proteges Badfinger, and written by the band's Pete Ham and Tommy Evans, who created the song by taking the verses from an unfinished Ham song, and stringing it together with a stray chorus that Evans couldn't fit into any of his songs.

Surviving Badfinger member Joey Molland played lead guitar on the group's version and says that the band was first and foremost a song-based outfit: “That's an interpretive thing. What it was in Badfinger was everybody wrote songs. We'd go into the studio, and the Beatles were nice enough to give us that leeway, and we would go through songs — 'What have you got?' Pete would have a bunch, sometime he wouldn't have hardly any. Pete kind of dried up after the Straight Up album. It got real dry there for a while. Pete wasn't writing any hits, I think it kind of depressed him a bit.”

Director John Scheinfeld, who directed the definitive documentary Who Is Harry Nilsson (And Why Is Everybody Talkin' About Him)???, told us that although Nilsson was notorious for never performing in public, a 1992 recording does exist of Nilsson performing “Without You” with Ringo Starr's All Starr Band: “There was a recording made. A bootleg recording that we have that we opted not to use it. As far as we know there was no film. It was pretty rough. By that time I think the voice was really not in a good place.”

“Without You” was produced by Richard Perry, who would go on to produce numerous hits for Ringo Starr, Art Garfunkel, Carly Simon, and the Pointer Sisters.

It's ironic that Nilsson, who was known primarily as a songwriter, scored his biggest hits with songs written by other people. In 1969 Three Dog Night scored a Top Five hit with a cover of Nilsson's “One.”

Following years of business problems, Badfinger's Pete Ham hung himself in 1975. In 1983, his bandmate Tommy Evans also hung himself.

Harry Nilsson died of a massive heart attack on January 15th, 1994. That same year, Mariah Carey's version of “Without You” peaked at Number Three.