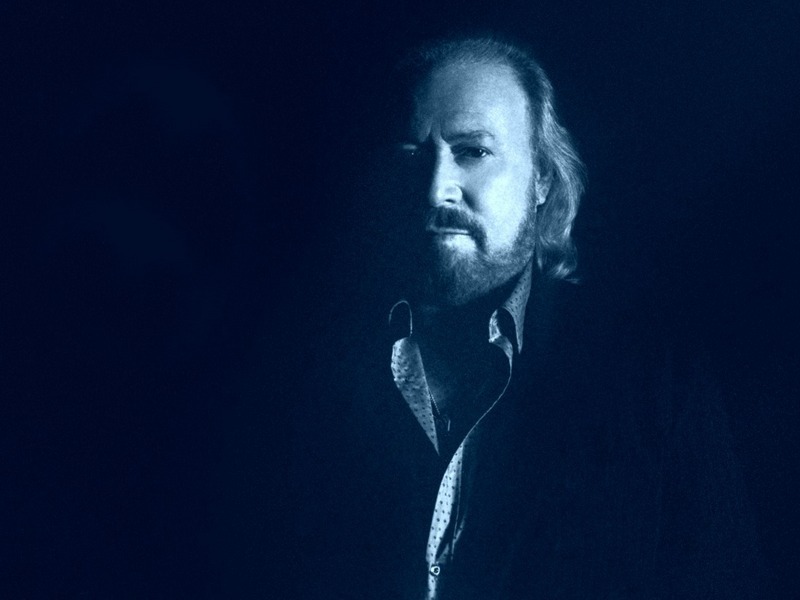 Barry Gibb is currently prepping his followup to 2016's In The Now. Rolling Stone reported the sole-surviving Bee Gee is recording in Nashville with producer Dave Cobb — best known for his work with Lady Gaga, Brandi Carlile, the Highwomen — and Jason Isabell, who's already contributed to the set.

During a recent chat on CBS This Morning, Barry Gibb was asked if it was a difficult decision to carry on without his brothers and bandmates, the late-Robin and Maurice Gibb: “Yeah, it took me a decade to get there. I had to give up on issues in life that I'd had with my brothers. I'm leading a double life; I'm trying to be me — the individual, but I'm also. . . I also feel passionate that I have to be one of the Bee Gees no matter what happens.”