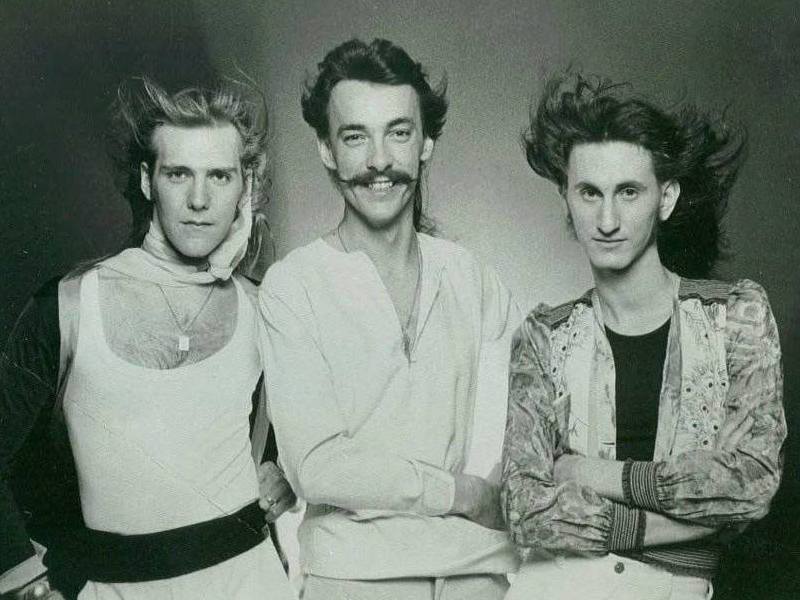 Set for release on March 27th will be the 40th anniversary deluxe version of Rush's 1980 Permanent Waves collection. The new set will be available as a “super deluxe” edition, as well as a two-CD, triple-LP, and via digital formats. The 'Super Deluxe Edition' will feature two CD's, three 180-gram audiophile black vinyl LP's and a 40-page hardcover book filled with re-imagined artwork by original album designer Hugh Syme, unreleased photos from the band's archive, and an exclusive 12,000-plus-word essay.

Geddy Lee told us that he's especially proud of the fact that unlike most rock fans who are always looking back on a band's early work, Rush's audience seemed to be equally interested in the band's present and future: “There's something about what we do that inspires loyalty from our fans, and I appreciate that. I think there must be a tremendous curiosity among fans to see what we're gonna be doing next. Y'know, I applaud the adventurous spirit of those fans that have hung in with us.”

The tracklisting to the 40th anniversary edition of Rush's Permanent Waves: