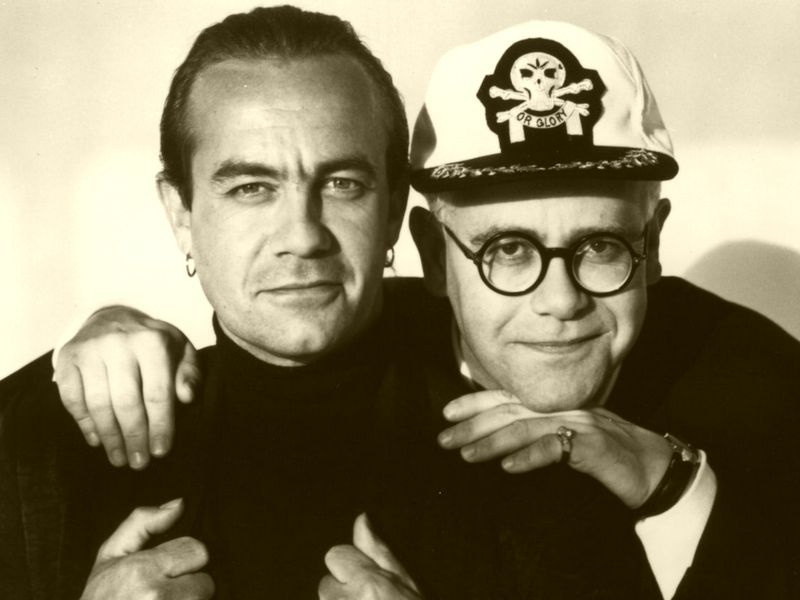 A tearful Sir Elton John walked off the stage in Auckland, New Zealand last night, (February 16th) in the middle of his concert, stating that he had been diagnosed with walking pneumonia, and could not continue with the performance.

According to Billboard, about two hours into the show, John apologized to the crowd at Mt. Smart Stadium, and left the stage.

He later tweeted, “I was determined to give you the best show humanly possible. I played and sang my heart out, until my voice could sing no more. I’m disappointed, deeply upset, and sorry. I gave it all I had.”

He also thanked the audience for their love and support.