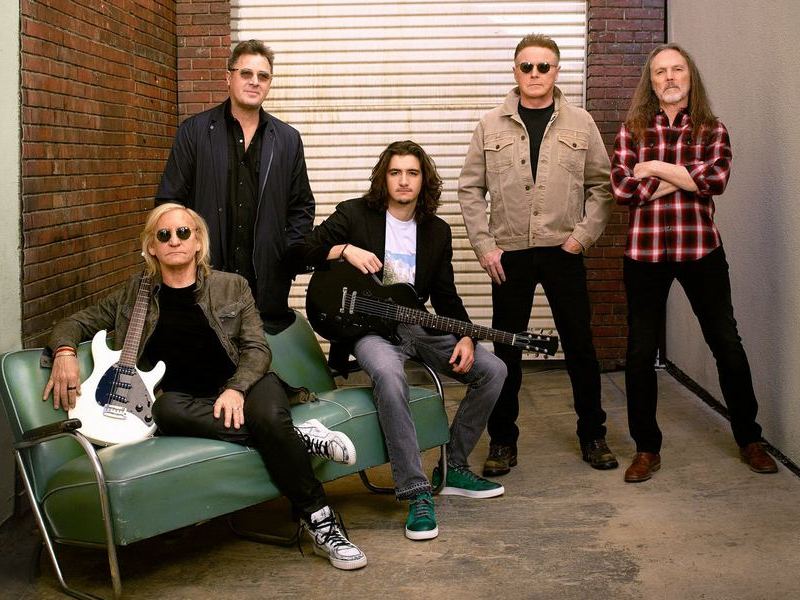 The Eagles wowed a sold-out Valentine’s night crowd at Madison Square Garden by performing their iconic 1977 album Hotel California in its entirety.

In order to recreate the album accurately, from its opening title track through the closing song, “The Last Resort,” over seventy people were onstage during the performance.

According to Rolling Stone, after a quick break, the band returned and showcased each member’s signature Eagles songs and solo material.

Don Henley and Joe Walsh were the only two members of the band present onstage who played on the original album.