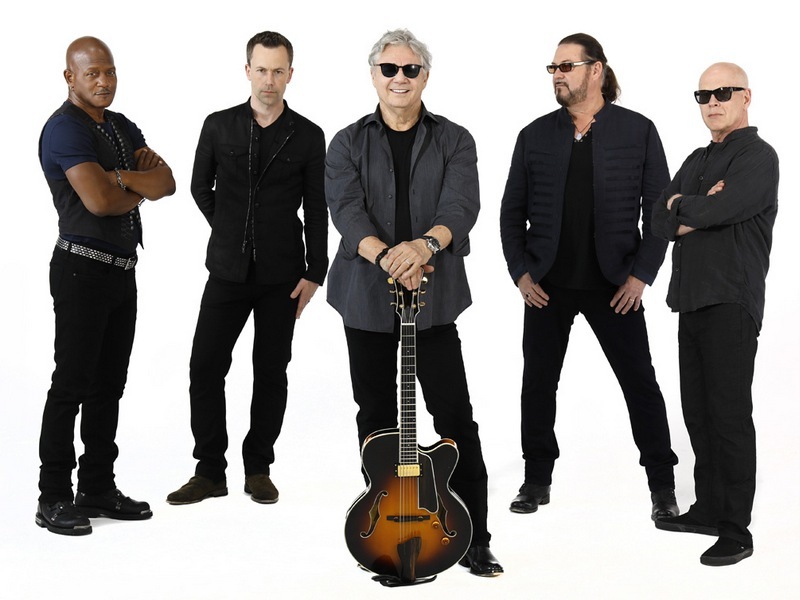 Once again the Steve Miller Band will team up with country legend Marty Stuart & The Superlatives this summer. Nash Country Daily reported the 39-city trek, dubbed "The Americana Tour," kicks off on June 13th at Austin, Texas' Travis County Expo Center and runs all the way through September 4th at Puyallup, Washington's Washington State Fair. Gary Mule Deer will serve as the opening act.

Miller said in a statement announcing the tour: "Touring with Marty and the Superlatives is inspirational. This is undoubtedly one of the most talented touring combinations I’ve ever been involved in. We look forward to continuing working together to explore the roots of American Music. Adding the musical comedy of Gary Mule Deer to the show will be an unexpected treat for our fans. I’m delighted to be able to tour with these great artists and to bring the Steve Miller Band audience the best of the best."

Steve Miller revealed to us that not only does he record each and every one of the band's gigs — he actually listens to them to rate how the band sounds on any given night: [“We use Pro Tools all the time and we record all of our shows with Pro Tools. And I review, after each show, I listen to our show, just to, y’know, review what we’ve done. So, on my bus on the road, I have a small studio with some good sized speakers and a computer in there where I can quickly review everything, make copies, distribute stuff to the guys — if I need to do that. And before I go to play a show, I usually spend about an hour playing along with. . . y’know, I’ll sit down and play with old Freddie King records, or something — but I’m using Pro Tools, mainly, to do all of that.”] SOUNDCUE (:38 OC: . . . all of that)